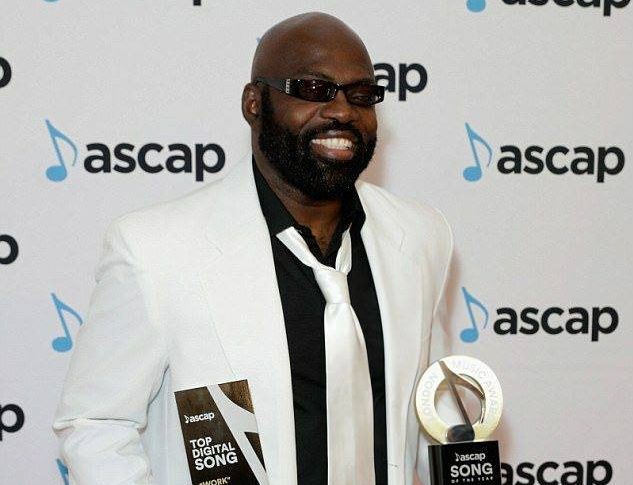 Acclaimed Jamaican singer Richie Stephens, picked up two honours for ‘Song of the Year’ and ‘Top Digital Song’ at the ASCAP Music Awards on October 16, 2017 at One Marylebone in London, England. The awards were presented to Stephens for his 1998 ‘Sail Away’ (Riddim) which was sampled in Rihanna and Drake’s international hit, ‘Work.’ Stephens was not the only Jamaican honored as Steven ‘Lenky’ Marsen was awarded for the writing of ‘Luv’ by Tory Lanez and ‘Let Me Love You’ by DJ Snake featuring Justin Bieber.

Earlier this year, Richie Stephens, received awards at the 34th annual ASCAP Pop Music Awards ceremony in Hollywood, California and the 30th annual ASCAP Rhythm & Soul Music Awards  in Beverly Hills, California. He received the R&B award for the contribution he made to “Work” by Rhianna, one of the top ASCAP songs on the charts at the end of 2016. 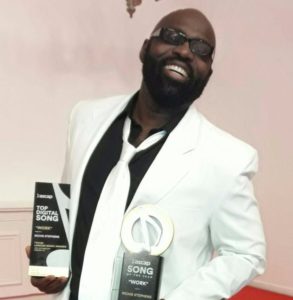 The 2017 ASCAP London Music Awards, held at One Marylebone on October 16th, featured presentations of the ASCAP Founders Award to Steve Mac; ASCAP Vanguard Awards to Dua Lipa and The Amazons; the ASCAP Top EDM Song to MNEK for “Never Forget You”; ASCAP Top Film Score of the Year to Joby Talbot for “Sing” and many others. ASCAP VP of Membership UK Simon Greenaway served as host assisted by Director of Membership UK/Europe David Ryan Jordan.