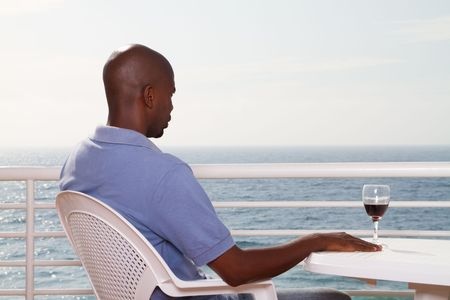 A dear friend of mine once had a bit of a meltdown. She had been making a great living working a 14 hour a day corporate job for years, but it finally became too much. So she decided to chuck it all to do something she really loved – bake. With the money she had saved, she put herself through fine French culinary school and came back to the Caribbean to open a high end place, that would serve dainty sweets and such delights. When she approached a local culinary school to find baking talent, she was told flat out that she would fail miserably and that she should give up, because locals don’t eat that stuff. Locals only eat Rock Cake and Toto. If you’ve never heard of those, they are exactly what they sound like. The most basic flour, sugar and water concoctions you can think of. No process, no pomp or ceremony. Just dry and sugary.

Since then, I’ve often come across situations where I’m almost made to believe that there is no place for being cultured, for anything BUT basic and sugary, in our culture. I mean, yes we go to plays, but do we appreciate them if they aren’t delivered in our dialect? Yes we go to concerts, but how often do you find a large group of Caribbean people at an opera or symphony? I’m not saying that the basics don’t have value because they most certainly are a wonderful and amazing part of our heritage and culture. Neither am I saying that BECAUSE something comes from France or Italy, it is “better” than our stuff. But does loving our own basics mean that we can’t appreciate what some may consider “the finer things”? It’s the age old battle of Dumpling vs Riesling, Dancehall vs Opera, Flowers vs Graffiti. I’m not knocking one person’s preference of local mural art over Michelangelo or Van Gogh, but can’t we all appreciate the flowers? Apparently not.

My friend’s mother and I once tried to plant flowers in an inner city community in Jamaica where we couldn’t find a single one. A little boy showed us why they couldn’t survive.