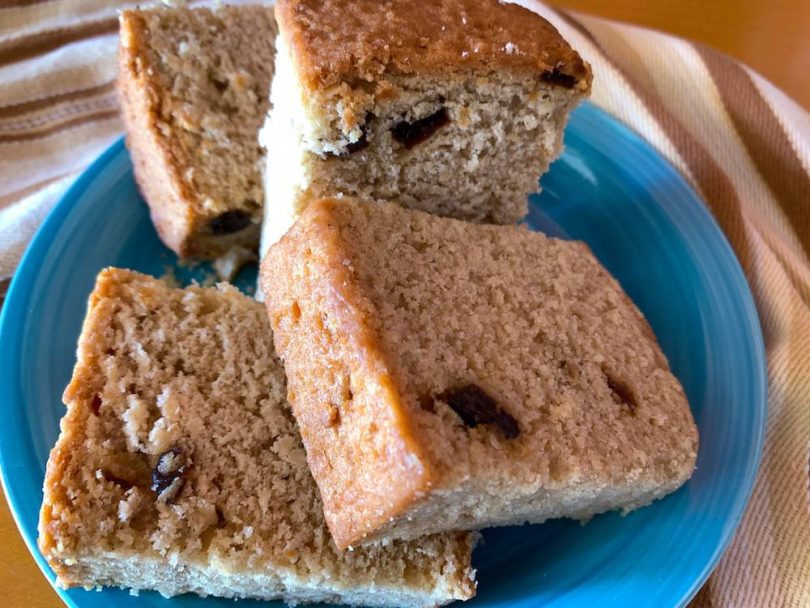 Toto (pronounced toeto) is a Jamaican traditional desert that is served at most family gatherings. It is a favorite of Jamaican at home and abroad. Toto is one of the easiest Jamaican dishes to cook.  Coconut flavor is the key element of this traditional Jamaican dish.

Toto has its origins in slavery.  At night time slaves were hungry from being underfed. They would use coconut, molasses and flour to make totos.  It was baked the traditional way with fire coals place on top of a metal sheet covering the cake pan and fire beneath the cake pan. This style of baking is where the Jamaican term “fiyah a tap an fiyah a battam” and “hell a tap an hell a battam” comes from. 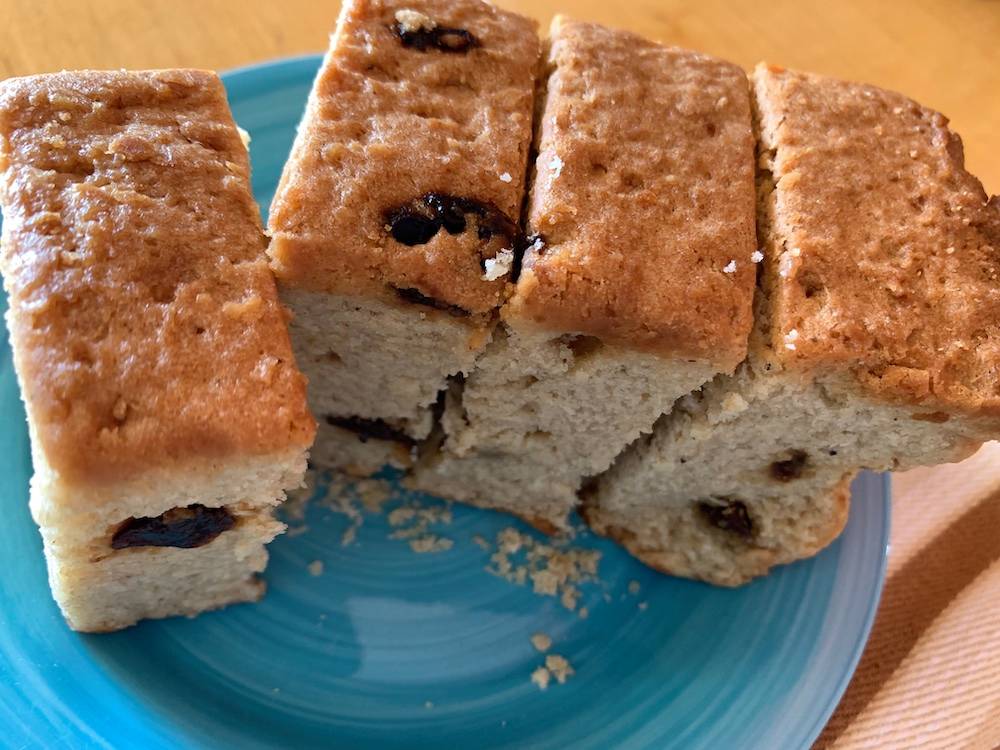