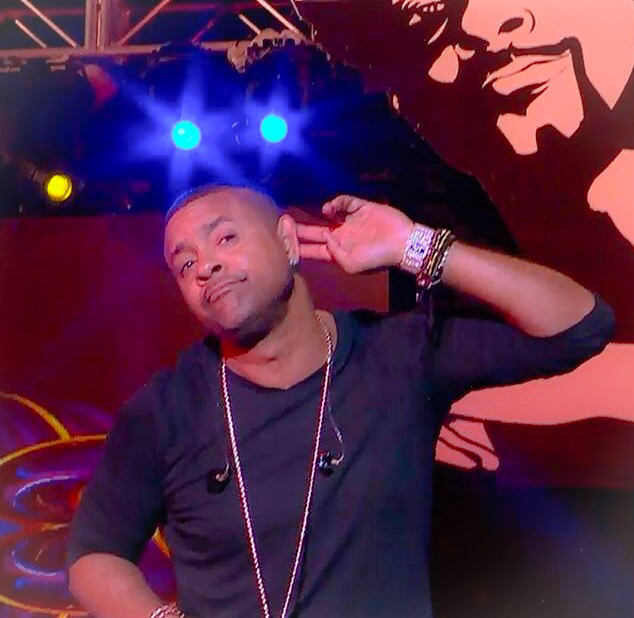 For the past 6 years – with breaks in 2011 and 2013, Orville Burrell – more popularly known as “Shaggy” has helmed a massive initiative fundraiser for Jamaica’s Bustamante Children’s Hospital, the ONLY full service children’s hospital in the English speaking Caribbean.  Shaggy was personally touched by the despair of a friend whose child wasn’t able to receive adequate treatment because of a broken machine and was moved to offer assistance.  From his initial efforts – Shaggy & Friends has become something that discerning partygoers are happy to support because of the worthy beneficiary.  It should be noted that Shaggy has been donating as an individual and recently through more formalized fundraising for the past 20 years.  The “Make a Difference Foundation” is his fundraising vehicle.

Without delving into the politics of the sad state of health institutions in Jamaica; most recently highlighted by an internal audit and the recent public shifting of one Health Minister to another portfolio; let’s celebrate a great concept – one that is actually effectively bringing about change and providing a platform for some good reggae music out of Jamaica, drawing sponsors to Jamaica and opening up opportunities – not to mention giving some veterans in the industry a chance to reprise their heydays.

In a master stroke of genius, the 2016 Shaggy & Friends fundraising effort for the hospital was streamed FREE of charge on the  Jamaica Observer website in addition to a dedicated livestream link.  Logging in was a breeze and I was able to watch Shaggy perform with Rayvon, and a slew of friends parading across the stage.  Performers like Mohombi, Faydee, Costi with the catchy collaboration – Habibi (I Need Your Love), Omi, Sean Kingston, Ity & Fancy Cat who introduced Jamaican Prime Minister Portia Simpson-Miller, dancing dervishes Raver’s Clavers with the high energy Ding Dong, Bugle and Tanto Metro & Devonte.  It was wonderful seeing Nadine Sutherland perform with Terror Fabulous, though I did wonder why he was wearing a wool hat on stage! En Vogue performing at Shaggy and Friends 2016 – Photo via Fidge908

Shaggy has a lot of friends and each year – they give their time and effort in answer to his call. Those characteristics are what we should all look for in our friends.  THANK YOU Inner Circle, Popcaan, Beenie Man, Ashanti, Nelly, En Vogue, Ghost, gospel artiste Kevin Downswell and all who were part of this great event and of course to Shaggy whose vision started the whole thing.

As I watched the performances and the interviews which were conducted by the engaging 2014 Ms. Universe contestant Kaci Fennell, I couldn’t stop thinking this was a great show and one which I could support by sending my text to 444 4207 and typing the word ‘Shaggy’.  I loved the idea.  A ticket for a show like this in North America would cost probably $80 with no philanthropic element.  Sponsors got their props, the artists did their thing and at the end of it all – I hope that a record will be broken in terms of funds raised.  I’d urge everyone who watched the show live last night or who will listen to extracts again January 3, 2016 8:00 pm est on I-Heart Radio (major sponsors for 2016) will be moved to send their own donation to this worthy cause.  We can and should all do our part to restore Bustamante Children’s Hospital to the fine institution it could be in honor of it’s namesake.