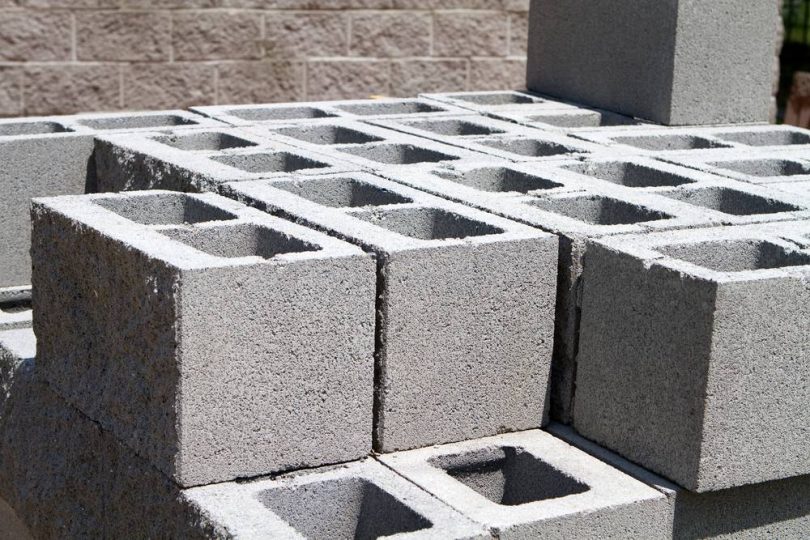 The year 1975 marked the beginning of what could best be described as the Manley social experiment in Jamaica as the efforts to implement earlier enunciated people-centered policies were on in earnest. At the apex of this were the efforts at addressing the punishing housing shortage that had shadowed the working class and other struggling Jamaicans for more than a century. In that same year the Jamaican vocal trio The Mighty Diamonds released their single “I Need a Roof.” Produced by Jo-Jo Hoo Kim and backed by the Sly Dunbar led Revolutionaries, the haunting lyrics viscerally outlined the mood of the Jamaican masses, the majority of whom were the vanguard of Jamaica’s poor and powerless. The Mighty Diamond’s lament may not have fallen on deaf ears though, as the administration responded with the Sites and Services housing projects, and in 1976 established the National Housing Trust (NHT) through an amendment to the National Insurance Act of 1976. NHT’s mission was to increase and enhance the stock of available housing in Jamaica as well as providing financial assistance to those who need support to build, to buy or to repair their homes.

THE ROOTS OF SQUATTING
Housing has always been a major problem in Jamaica and the touchstone of squatting, a scourge with a shadow which reaches back to the end of slavery on August 1, 1838, when some 569,047 Black men, women and children walked freely off the sugar estates and out into the Jamaican spaces. While former slave owners were compensated for the loss of their human “property”, the former slaves received nothing, and with no consideration available to them, the former slaves simply demitted the plantations with nothing more than the clothes on their backs. Many of these former slaves opted to occupy abandoned estates left vacant by planters who decided to return to England, while others squatted on what was then unoccupied and unutilized Crown Lands. There, they engaged as small produce farmers until 1867 when the then Governor Sir John Peter Grant set up a Lands Department to repossess Crown Lands occupied by the squatters. By 1912 more than 240,000 acres were repossessed forcing some occupants back onto the plantations and others into the growing urban drifts.

PERSISTENT POVERTY AND SQUATTING
It is important to understand that for most of these former slaves, their circumstances were cast in impoverishment, a state that traversed from colonialism through to Independence in 1962 when the administration of the Island’s affairs fell to the Jamaica Labour Party (JLP), one of the two political parties formed during the first half of the 20th century, the other being the People’s National Party (PNP). Independence did not bring about any significant transformation of the circumstances of the islands’ Black majority population. In fact, the influx of people from rural to urban centres continued, underpinned by at least three factors. First, the Jamaican government has always pursued a policy that has persistently favoured urban development at the extreme expense of rural areas, thereby making the latter unattractive, especially to the young. Second, Jamaica lacks a strong peasant tradition capable of keeping small growers wedded to the land. And third, most of the poor in Jamaica (60 percent of those who live below the national poverty line) are found in rural areas and are drawn to urban centres in search of a better life. Over the years this urban drift has created significant pressure on available urban housing and gave rise to significant numbers of squatter settlements from St Catherine, Kingston & St. Andrew.

LAND REDISTRIBUTION EXPERIMENTS OR BENEFITS POLITICS?
In 1973, the then Michael Manley administration attempted to tilt the scales in the favor of the landless poor by essaying the Land Lease Project, an integrated rural development approach which provided land, technical advice & loans to thousands of small farmers. In principle the program accomplished the redistribution of an estimated 14% of idle land across the island, but in practice, it was benefits-politics 101, a strategy that both sides have used to their political advantage. Over time though, most of these leaseholders have disposed of these properties or passed them on to their heirs even though they have no Title.
The situation became even more aggravating in the decades of the 1980s and 1990s. Prime Minister PJ Patterson launched the Programme for Resettlement and Integrated Development Enterprise (Operation PRIDE) in May 1994 with the intention of providing support to individuals and groups interested in becoming landowners and in establishing communities. PRIDE organized the sale of plots of government land to people who did not own a house or lot and assisted these groups in obtaining interim financing and grants for infrastructure and site development through the National Housing Trust (NHT), building societies, credit unions and other relevant institutions. Unfortunately, the PRIDE programme fell apart over time as the cancer of political divisiveness ate at the roots stifling what would have been a great opportunity for ordinary working-class Jamaicans to acquire an asset that could lay the foundation of generational wealth creation. In its place the competitiveness among the two political gangs saw the surreptitious expansion of a number of these strategically located squatter settlements to shore up voting in some marginal but significant constituencies. The resultant “wink and nod” reaction to squatting frames the hypocrisy which appends the current response to recent events in Bernard Lodge, St Catherine.

HOLNESS INSERTS HIMSELF, BUT TO WHAT END?
It is important to keep in mind that despite the persistence of squatting in Jamaica, not a single political leader had ever inserted themselves into this issue except Andrew Holness who a week ago, told the nations Parliament of an illegal settlement, sponsored by a criminal gang that had developed in the community of Clifton, St. Catherine. As such, he stated that the structures would be demolished, starting that Thursday morning, and that the lands, which are part of the Government’s Greater Bernard Lodge development plan, will be regularized and legitimate owners provided with titles. True to his words, that same week, a demolition crew sans heavy equipment and backed by a detachment of police and soldiers executed the PM’s orders They demolished at least eight structures that were at various levels of completion before a mounting throng of protesters triggered a halt to the cruel action. It did not help that there has been no proof of any kind of criminal involvement but at the same time, several people appear to have lost whatever investment that they may have attempted at owning a piece of the Rock while attempting to satisfy one of mankind’s most primal need: shelter.

The Bernard Lodge property is a plum property primed for considerable development over time and has been the source of much discussion. One wonders why the PM would have gone out on a limb to not only announce that criminals were involved in selling lots but to also see to the destruction of the structures. This is a road that no other political administration prior to Holness’ has ever trod. Instead, successive administrations have regularized squatter settlements for most of the last six decades, using this as a major tool in their individual benefits politics arsenals to divide poor Jamaicans, as getting a home is a big deal.
From a PR standpoint though, getting a home from the hands of the Prime Minister is the cherry on top, for both sides. It should not escape anyone who has been paying attention that PM Holness has resorted to this tactic ad nauseum as he has promised the delivery of 70,000 homes over the next couple of years and it appears that he intends to hand-deliver each set of keys himself, binding each recipient to the JLP for life.