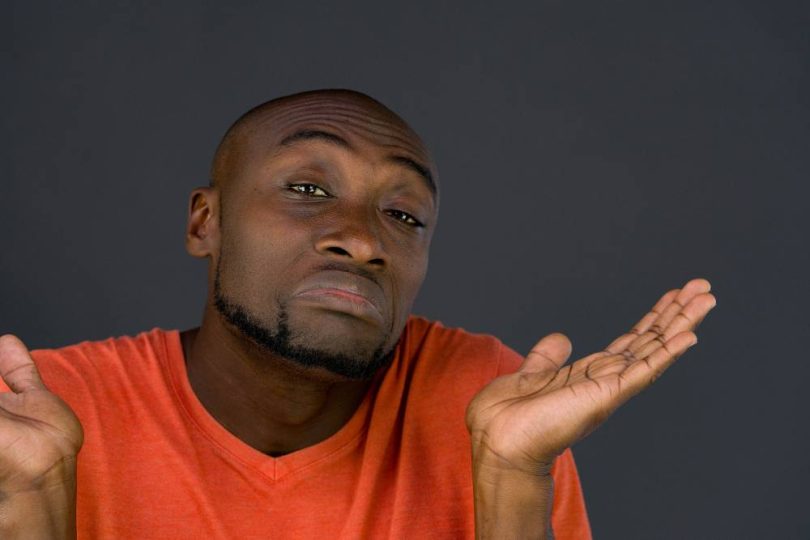 Most Jamaicans who grew up in Jamaica understand the residential living, luxury homes on a hill or next to the ocean, tenement yards, squatting settlers, bush living, agricultural land, and others. My formative years were spent in a tenement yard, one room (a box room probably 12 x 10) with a community kitchen, a small verandah, and community toilets. I never had the experience of living in a squatters’ settlement. However, I am quite aware of and empathize with residents living in squatters’ communities, the uncertainties, living conditions, crime, and the strains of life and living. Approximately 20% of Jamaica’s population lives in these informal communities. Yes, I said it right, 20%.

Since slavery, the Jamaican governments have had interesting relationships with informal occupants. However confusing at times, squatters have rights. So much so that today there is a particular management unit in the Office of the Prime Minister responsible for managing settlers’ land and squatters’ issues. There are more than 700 squatters communities across Jamaica that the NSMP monitors.

In recent news, the government of Jamaica demolished homes in a squatters’ settlement in Clifton, St Catherine. This article will address some of the issues that create confusion among citizens and attempt to bring some clarity to squatting in Jamaica.

Squatting, also known as Informal settlements, adverse possession, or shanty towns, is defined as the illegal occupation of land and/or buildings for residential, commercial, industrial, and other use without the owner’s explicit permission. Squatters, therefore, are people who occupy land or buildings without the registered or owner’s explicit consent. Squatters usually:

1.have no security of tenure
2.not connected to the city’s essential services, and infrastructure
3.may not comply with current planning and building codes.
4.situated in geographically and environmentally hazardous areas.

The owner of the captured land could be private or public, an individual, group, or property owned by the government. Adverse possession must be established for at least 12 years for private property and 60 years for government land.

Citizens should be cautioned that adverse possession is not established by paying taxes only.. The adverse possessor must show that they actually and exclusively live on the property uninterrupted and undisturbed for at least 12 years. They must show proof that they have regularly cleared the land, maintained, fenced, and farmed, and their presence must be in clear view of the community. People in the community must think that this land belongs to the possessor.

Is this confusing to most people? Yes. I can guess your questions. : Why are citizens legally allowed to capture land (an illegal act) and later own it through long-term tenure? If it’s private property and you have the right and title in your name, why isn’t land ownership static and permanent? It seems the government allows the capture of land. With 700 other informal settlements across the island, why would it be necessary for the government to bulldoze one community, not all? If one is illegal, should there have been many more bulldozing activities? After all, aren’t they all unlawful? If they are allowed to own the land after long-term tenure, why is squatting illegally in Jamaica?

Should an average person assume then that squatting is only illegal sometimes? If so, when is that? There are still 700 communities, with many homes still standing. How does the government determine which of the 700 communities to regularize? These questions are difficult to answer because an illegal act (squatting) appears to be legal (squatters ultimately obtain the title) but is condoned by the government. Additionally, many who are or wish to be squatters may be misinformed and confused.

Squatting started just after the announcement of the abolishment of slavery in 1834 when plantation owners were leaving the country to return to the UK. Formerly enslaved people were allowed to occupy Crown lands to build homes, raise livestock, grow crops, and create livelihoods. Squatting became institutionalized in 1866 as another form of land tenure in Jamaica. Currently, of the 2.8 million Jamaicans living on the island, approximately 20% live in squatters’ settlements.

In researching this topic, I identified two approaches to the governance of squatting communities in Jamaica that were/ are in effect within the last 20 years. The first is a policy implemented by the PJ Patterson administration, and the other by the current government led by PM Andrew Holness. Upon review of both, it seems that there is, in fact, cause for confusion.

In 2004 Jimmy Tindigarukayo completed a study at UWI on squatting in Jamaica. Prime Minister PJ Patterson provided a remedy and empowered settlers in 1994 when he implemented a plan to regularize squatting. The intent of the program, called Operation PRIDE (Programme for Resettlement and Integrated Development Enterprise), was the divestment of government land aimed at reducing inequalities inland distribution and creating community organizations. Operation PRIDE was implemented with the responsibility that included but were not limited to:

The Ministry of Economic Growth and Job Creation released the second policy from the Office of the Prime Minister. The rules are that :

According to the Parish Council’s Building Act, every person who proposes to erect or re-erect any building or any part thereof or to remove, alter or extend any building or any part thereof shall give notice in writing to the Council. I noted the operative phrase “shall give notice.” Should an average onlooker assume that the parish council is understaffed and unable to identify and investigate the new squatter settlements? What about the 700 existing squatter communities? Further, when new constructions are recognized, does the Council post WARNINGs and “STOP notices at that point”? Then demolish before twelve months? This might be a stretch, but I must ask; do the parish councils have inspectors? How did we get to 700 communities across the island? Should the responsibility and accountability rest with the local government?

The Act also states that there are rules and building codes in place to erect buildings on lands in Jamaica. The Act clearly states that all persons should submit plans for approval before erecting structures. Once notified, the parish council shall approve or disapprove such plans within sixty days. If work is not commenced within six months of the issue of the building permits, such a building permit shall be deemed to have lapsed and shall be null and void. So the Parish Council does have a role. Why aren’t they held accountable for 700 communities representing 20% of the population in their locales if squatting is illegal?

Ultimately, to wrap this up, it is my opinion that the government can help by reviewing all the policies of the books, synchronizing them, and holding parish councils accountable for the growth of squatting communities. Further, it appears that the 2nd approach by the current government is fighting fire with fire. It’s best to strengthen the community through policies geared to empower rather than increased police presence in these communities.

Police no longer have legitimacy; the community is at odds with law enforcement. The better approach to start building back a relationship with the people is the PJ Patterson PRIDE program. That program should be reviewed and adjusted to today’s environment. The Patterson approach is a social welfare approach that the general public will find a welcoming one. It should work best with adequate (not excessive ) law enforcement presence to assist execution. That would equate to community-oriented policing (COP)

As part of the New PJ Patterson roll-out, the government can add learning programs, best practices, and how-to exercises to help existing squatters gain titles and ownership while cautioning newcomers about the ills of squatting.