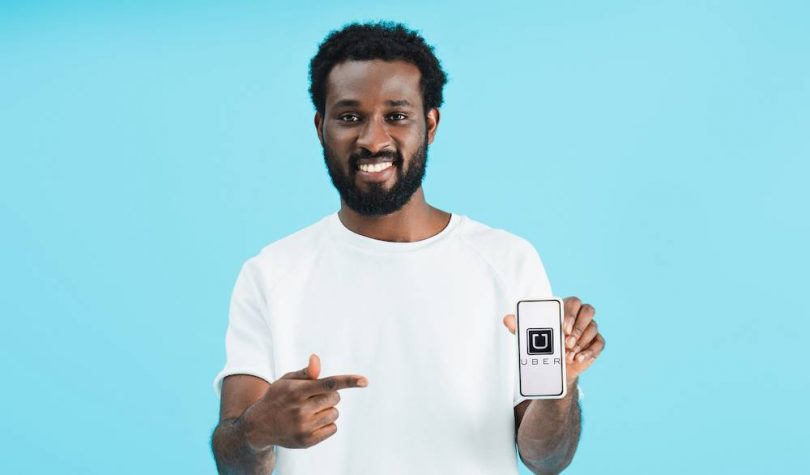 Uber announced the availability of its services, noting that it was pleased to have a part in the post-COVID-19 economic re-birth of Jamaica and that its mission is to “create opportunities through accessible mobility.” The firm’s website also offered a way for interested individuals to sign up as drivers. Drivers for Uber must be at least 21 years old, have a vehicle that is a 2010 or newer model, and provide a valid driver’s license, vehicle registration, and proof of insurance. The Uber app is available in Jamaica through a “vehicle-with-driver” lease agreement.

The app acts as a contact portal between its partners and users, each of whom agree to signing a private lease contract each time they want to travel in an Uber vehicle. This model requires Uber “lessor partners” and users to make a private agreement that involves strictly following established rules. The app ensures that users and lessor partners follow strict health safety protocols and features mask verification technology. This technology uses in-app selfie photographs to confirm that masks are being worn. The app also uses enhanced background checks and reinforced policies designed to promote safety first. There is also a checklist for Uber’s lessor partners that ensures lease verification via a PIN code confirmation and the RideCheck mechanism that detects and reports unexpected stops during the lease period. According to Uber, Jamaicans can lease their cars and earn money by providing leases in their local areas. These leases are covered by Guardian Limited, a local insurance firm.

The Transport Authority confirmed that it has not given permission for Uber to operate in Jamaica as yet. The agency warned in May 2021 that service providers wanting to participate in ride-sharing services must possess road licenses and badges to operate locally. The Authority said that while it encourages technological solutions, any attempt to avoid provisions of established law will be viewed as an “intent to operate illegally.” In Jamaica, Uber has labeled its services as “rental,” while in the United States, its services are called “rides.” The Transport Authority noted that the company’s “vehicle-with-driver lease agreement” represents a new designation in the local public transportation sector and may not remove the requirement for Uber to engage licensed public transport operators to provide its ride-sharing services locally.

Jamaicans took to Twitter to mark the announcement of Uber availability, commenting that “it is an extremely big deal and a potential game-changer.” Some believe that Uber will do well in the urban areas of Jamaica, but that rural taxi systems are unlikely to be affected by the ride-sharing company. Taxi operators will be forced to improve their services due to the competition represented by Uber, other Twitter users observed. A number of comments emphasized that the biggest benefit of Uber in Jamaica is security for passengers, especially female passengers, who would favor Ubers even if they cost more than regular taxis. The potential for individuals to make money as drivers were also cited as a reason Uber could succeed in Jamaica.