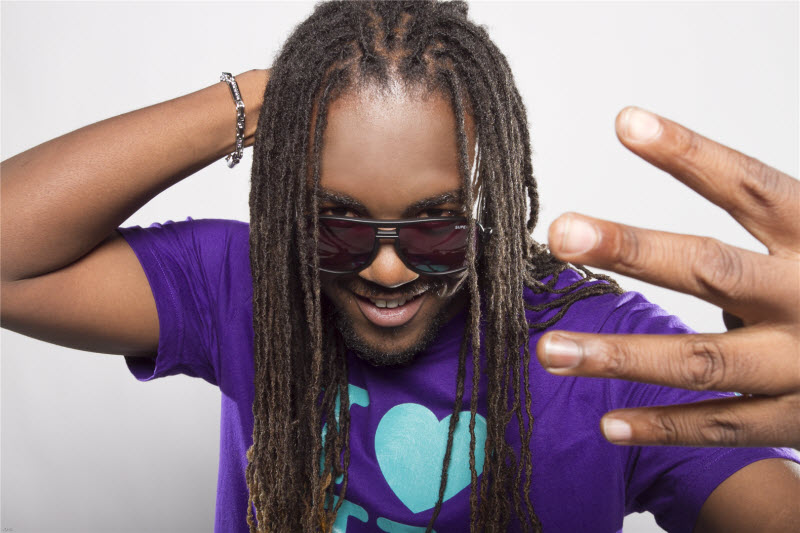 Since focusing on a solo career late last year, T.O.K bass vocalist, Bay C, has seen positive responses and growing success for his solo material. The artiste has now completed his first European tour as a solo act earlier this month.

The eight city tour saw Bay C performing in countries like Germany, Austria and Switzerland. Though a seasoned artiste while with mega group T.O.K, Bay C considers himself a new artist when promoting his solo project.

“Honestly I didn’t know what to expect. Its my first solo tour ever so it was all a new experience. Fortunately for me, all the shows were well attended. Feels good to say, “the tour sell off!” Bay C shared.

The artiste never envisioned being a solo act but was prepared for the possibility knowing that the fans would be there to support.

“I knew there were always Bay C fans out there that loved the bass voice and wanted to hear music from me. In that sense I knew I would have the support if i did go solo” Bay C added.

While on tour Bay C was promoting his five track EP entitled ‘Better Must Come’.

The project, a variety of sounds spanning from Reggae to Dancehall with some Acoustic elements; acts as a personal message from the artiste to say now that he has left TOK, better must come.

In Europe, Bay C also took the opportunity to shoot a music video for his ‘Eye for an Eye’ Single on the famous Berlin Wall; the video should be released in a matter of weeks.

His  recent collaboration, ‘Love You’ with Panamanian singer Lorna, has been creating quite a stir in many Latin American countries including Costa Rica, Guatemala, Colombia, Chile and Panama.