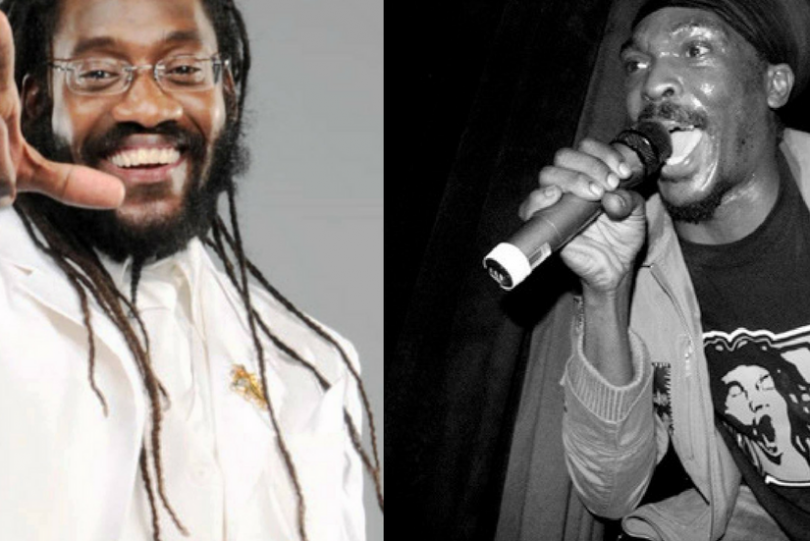 A war of words has developed between Anthony B and singer Tarrus Riley, both of whom are Rastafarians. The argument between the musical rivals entered a new phase when Anthony B released a single with the title “Rasta Fake.” Recorded over a dancehall rhythm, Anthony B questions the sincerity of Riley in regard to his Rastafarian faith and also accuses Riley of spreading rumors about him. The conflict was highlighted at the Rebel Salute reggae festival held in St. Ann, when Riley reportedly demanded to be permitted to perform more than one hour after his originally scheduled time. This was an issue as the event was running late. An angry Riley then came on stage during the performance by Fantan Mojah to play an impromptu set before storming off. He then posted a social media video accusing Anthony B of insulting his mother. These allegations have been denied by the Fire Pon Rome deejay, who also denied even speaking with the singer. On the “Rasta Fake” single recording, Anthony B includes the following lines:

“Little Boy a Rasta fake
Boy soft like banana cake…
A hype up true him a get a license gun
Me nuh care dem a who fah son.”