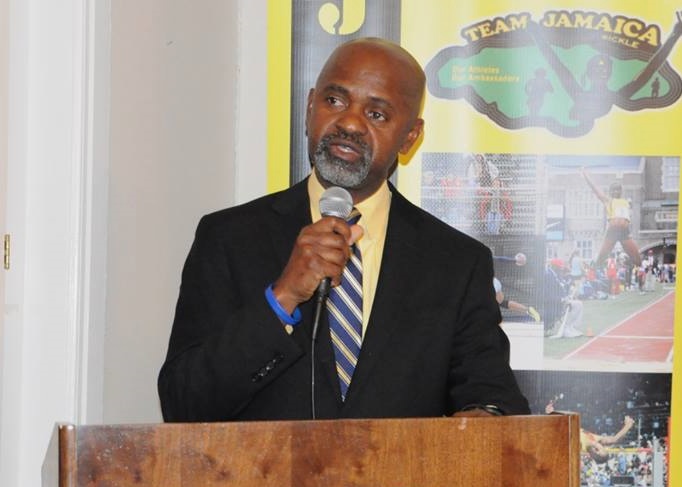 The breakfast is another of the organization’s fundraising events as it seeks funds to help underwrite its huge hospitality budget at the annual Penn Relays.

For the past 22 years, Team Jamaica Bickle has provided hot meals, transportation, accommodation (coordination and assistance), among other services to some 650 athletes and coaches from Jamaica and more recently, Trinidad and Tobago, St Vincent and The Grenadines and Grenada. This year they welcome on board, Team Guyana.

Patrons can expect a sumptuous fare of Jamaican delights. Ackee & Saltfish, (Jamaica’s national dish), will be the highlight but the rest of the menu is just as delicious: liver and banana; callaloo, fried dumpling, varieties of porridge, plus a whole lot more should satisfy the gastronomic ‘island-cravings.’

As the organization continues to grow it has diversified its offerings of events through its Penn Relays Fundraising season. “We have to be innovative in how we fundraise and connect with the community,” said Irwine Clare, Snr., CEO and founder. “We have to think outside of the box, in fact there is really no box. Most recently, some of our benefactors have held fundraisers on our behalf. We will continue to be creative!”

For more information on Team Jamaica Bickle or to lend your support, please call 718.523.2861 or email [email protected] Information may also be found at www.teamjamaicabickle.org; facebook.com/teamjamaicabickle or on twitter, @teamjambickle.