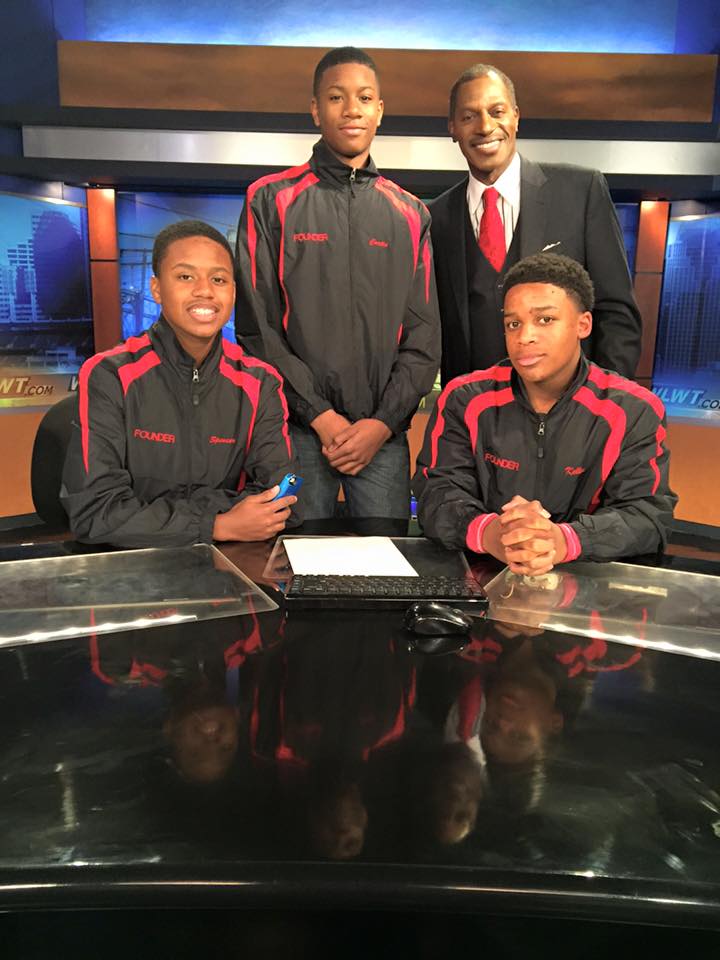 Three teenagers in Cincinnati, Ohio created a nonprofit called “Sole Bros Inc.” in 2015 for the purpose of handing out over 1,200 high-quality sneakers to Jamaican children. Kellen Newman, 14, Curtis Harrison, 13, and Spencer Boyd, 13, call themselves “sneaker-heads” and were inspired to start their project by a story told to them by Spencer’s mother who told them there were children on the island who had no shoes. This spurred the boys on their mission to donate shoes to children who need them. The boys say they were also inspired by philanthropist Dhani Jones, former player with the Cincinnati Bengals football team. The project has gained some impressive partners; DHL has donated 400 pairs of shoes and shipped them to Jamaica. Newman, Harrison, and Boyd state that this project has started them off on a life-long journey.