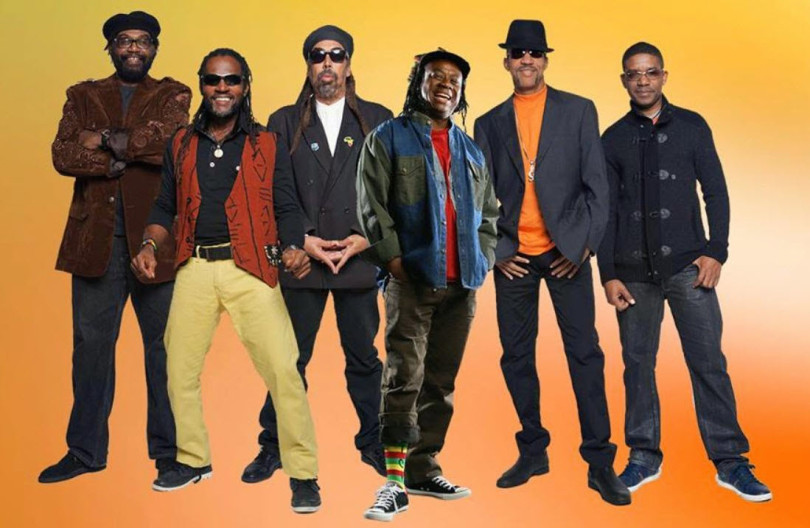 Rudebwoy 3nt and Cukui present the 4th annual Island Reggae Festival which will be held at its new 2015 location – the Santa Clara County Fairgrounds, 344 Tully Road in San Jose, California.  The event offerings have expanded in 2015 to include 17 different music groups on three stages, carnival rides, a Car Show, a Rugby tournament, a Tattoo Hall, a motorcycle and bicycle showcase, and an Island Cultural Dance presentation and competition.   The gates open at 10 am and the event concludes with a fireworks display in celebration of Independence Day at 11pm.

Artists on the lineup for Island Reggae Festival consistently include some of the Pacific Islands’ greatest talents, now in 2015 the lineup brings artists from Australia, New Zealand, Hawaii as well as some of Jamaica’s biggest reggae artists including the Grammy-nominated  Third World a group founded four decades ago and the family of siblings, Morgan Heritage who will perform the closing set at the Island Reggae Festival.  The Green will also be on the Island Reggae stage, a group who have received numerous artist awards in Hawaii as well as remaining at the top of the radio and sales charts since their debut in 2010.

Pacific Island reggae music receives a great deal of attention both at traditional broadcast radio and online as those that have moved from their birthplace or those that represent the next generation maintain a strong cultural connection through music.  Some of the biggest artists in the genre today will be at Island Reggae Festival including House of Shem, Sammy J, Kapena, Maoli, Finn da Groovah Drew Deezy, Teki, Spawnbreezie, Trey Smoov, Samu, Luisa Lavulo, Essel and Servants.

With the move to the new venue the festival organizers are able to create an all-ages event that the entire family can enjoy versus just a concert setting event environment.  As event organizer Danny Perez explains, “The Santa Clara County Fairgrounds location allows us to expand on what we as Polynesian people have to offer not only through music, but through our roots and culture.  We invite everyone to share a piece of the South Pacific with us, its the island way, or Ohana, defined as family.”

The event will feature over thirty merchandise and food vendors with Polynesian food as well as some of the best in festival food favorites.  The Polynesian dance competition will include dance groups from as far as Hawaii, Southern California, Utah and local groups from the Bay Area.  There will be a grand prize offered and an opportunity to dance on the festival’s main stage.  The car, motorcycle and bike showcases are an opportunity to spotlight the lifestyle and interests of Polynesians in the United States. The Tattoo Hall will include a tutorial on tattoo patterns and the opportunity to meet some of the hottest Polynesian tattoo artists from around the world.  There will be some demonstrations of tattoo artistry techniques on site at the event.

The 4th Annual Island Reggae Festival will also include a Diabetes Awareness initiative and the Red Cross will be on hand as part of a blood drive.  As to how these community-health oriented aspects of the festival come into play Danny Perez explains, “This festival is a platform we created to celebrate our Pacific Islander culture through music and dance.  We are also bringing awareness as to the diabetes epidemic our people face.”