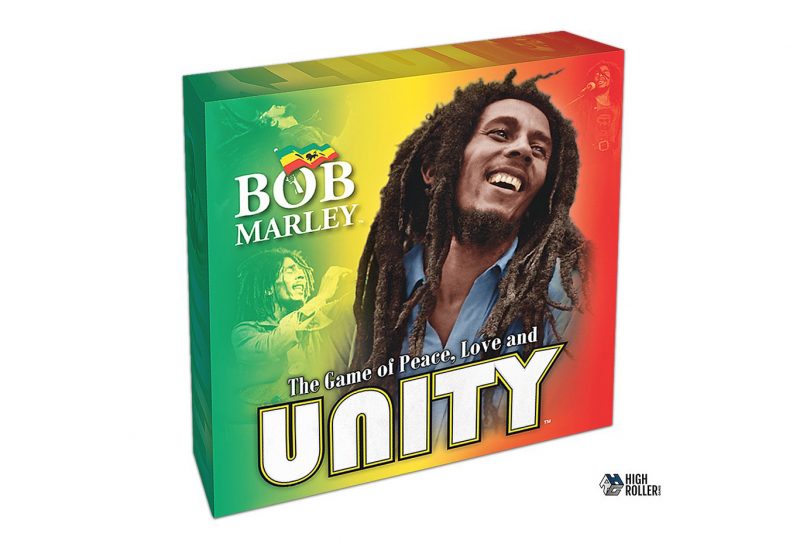 Are you ready to take a break from the screens and play a board game? High Roller Games, a firm in Kelowna, British Columbia, is celebrating the 75th anniversary of legendary Jamaican reggae artist Bob Marley with the introduction of a new board game designed in his honor. According to Derek Hodgins, CEO of High Roller Games, the company is excited that the game is ready for the market and available on its website now. He added that the creation of the game, entitled “Bob Marley: The Game of Peace, Love, and Unity,” was something the company just had to do. Hodgins has been a fan of Marley’s for years, so celebrating his anniversary with a board game felt like a natural fit for High Roller Games.

The game is a straight-forward traditional board game that looks like Monopoly, “but it’s actually fun,” Hodgins said. It has considerable depth and offers a balance of strategy and luck in its play. It is produced with total sustainability in mind, involves no plastic materials and gives a part of its sales proceeds to the One Tree Planted program.

Dave Phelps, a game designer with High Roller Games, noted that the Marley family supports humanitarian and environmental causes, so the firm knew that sustainability was the only acceptable approach as the Marleys have strict control over the licensing of Bob Marley’s likeness.

Hodgins said that the Marleys have been very supportive of his company’s project and that working with them was an amazing experience. In a show of their support, Ziggy Marley has played the game, and Cedella Marley provides the voice-over on the video.

Bob Marley was born in Jamaica, but arose from his humble beginnings to become an international music superstar in the 1970s. He was diagnosed with malignant melanoma in 1977 and died in 1981.