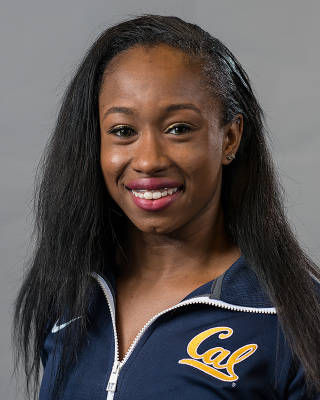 Gymnast Toni-Ann Williams is hoping to make history by qualifying to represent Jamaica at the 2016 Olympics in Rio de Janeiro. She would be the first Jamaican to compete for a medal in gymnastics at the Olympic Games. Williams, 19, was born in Maryland, the daughter of Jamaican immigrants, and she has only visited Jamaica a few times. She says she is humbled by the idea of representing an entire country but hopes to bring “positive attention” to the island through her athletic efforts. Qualifying for the Olympics represents a major goal for Williams, who suffers from juvenile rheumatoid arthritis, which flared up at the Pac-12 championships in 2014, causing her to shake during the competition. And while the Jamaica Amateur Gymnastics Association provides some support for expenses, the athletes themselves are responsible for earning a considerable part of the money required to compete through sponsorships and fund-raising. For Williams, her Olympic dream begins by qualifying with a strong performance at the World Gymnastics Championships in Glasgow, Scotland.