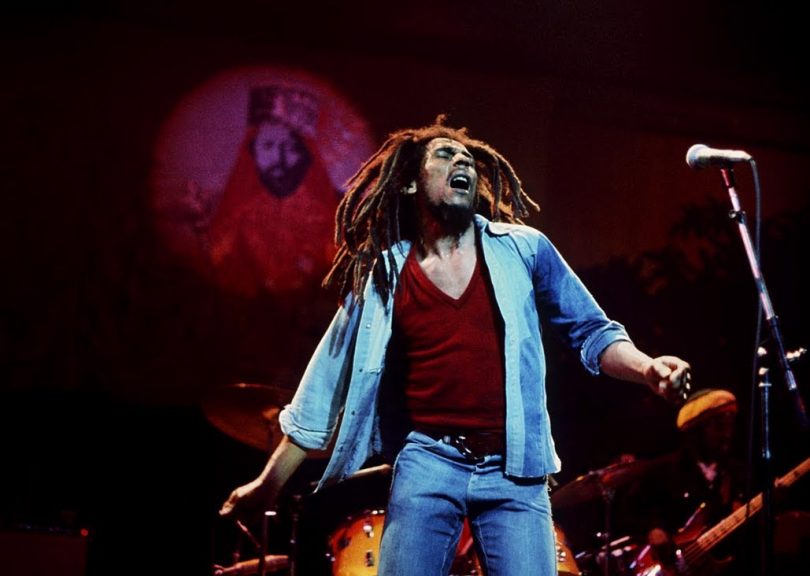 Bob Marley is one of the best live concert performer is the history of popular music. His stage performances were described as mesmerizing, spellbinding and captivating. Here is a sample of some of his most important history making performances.

(4) Bob Marley & The Wailers ✡ “Smile Jamaica concert” (1976-12-05) was schedule National Hero’s, Park Kingston, Jamaica to quell the escalating political violence between warring gangs aligned to the two political parties Jamaica Labor Party & the Peoples National Party. The concert was held days after Bob and Rita Marley was shot in an assassination attempt on his life at his 56 Hope Road home. Marley went in exile immediately after the concert.

(6) Bob Marley and the Wailers: Live! At the Rainbow 1977-This was the follow up to his breakout concert 1975. The live recording was released as ‘Bob Marley Live’ on Island Records

Bob Marley, and the Wailers documentaries and audio concerts

Bob was Burnin’ and Lootin’ at the Leeds Polytechnic in England during the Burnin’ tour.-audio 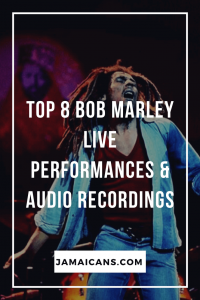