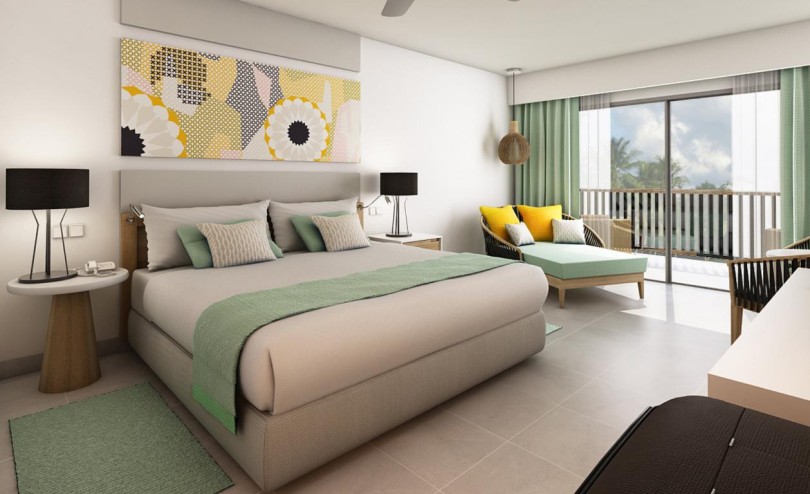 Ocean by H10 Hotels, a Spanish-Canadian joint venture firm, will be investing US$200 million in a project to build two 5-star hotels in Trelawny, Jamaica. Company representatives say that the design phase as begun, with 2016 is slated for beginning of construction. According to Jamaica’s Minister of Tourism, Dr. Wykeham McNeill, the new hotels will increase lodging capacity in the area by 800 rooms and when combined with other hotel investment on the island are expected to spin off more than 10,000 jobs during the next three years. The Trelawny hotels are scheduled to open in the latter part of 2018.