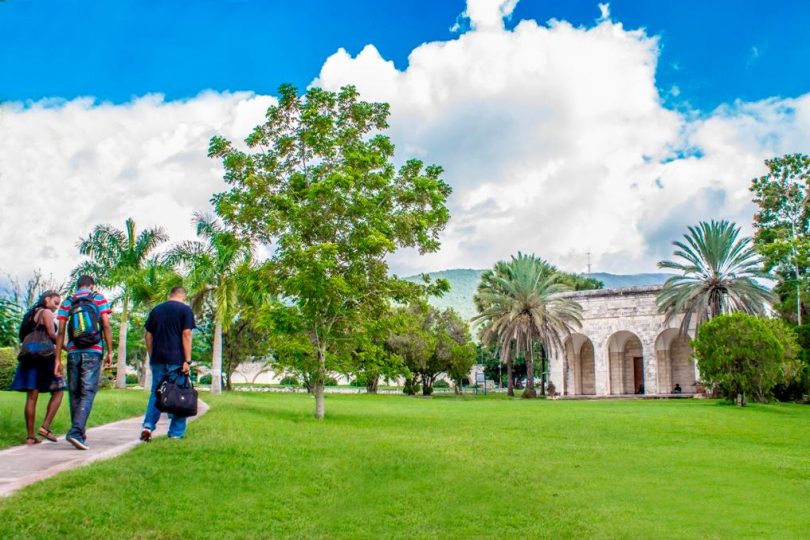 Times Higher Education (THE) has listed the University of the West Indies (UWI) among the top 100 universities in the world. Sir Hilary Beckles, professor, and  Vice-Chancellor at UWI noted the “astounding” performance of the university in being ranked among the world’s best, particularly as it is located in a nation that has not experienced sustained economic growth in 30 years. He attributed UWI’s success to the serious commitments of its stakeholders, its focus on leadership, and the power of dedicated colleagues. Although UWI must function in an environment marked by deficit financing, it is repeatedly cited at the top of university rankings.  He added that the university looks forward to introducing a new financial model in the future that will allow UWI to reach ever greater heights of achievement. 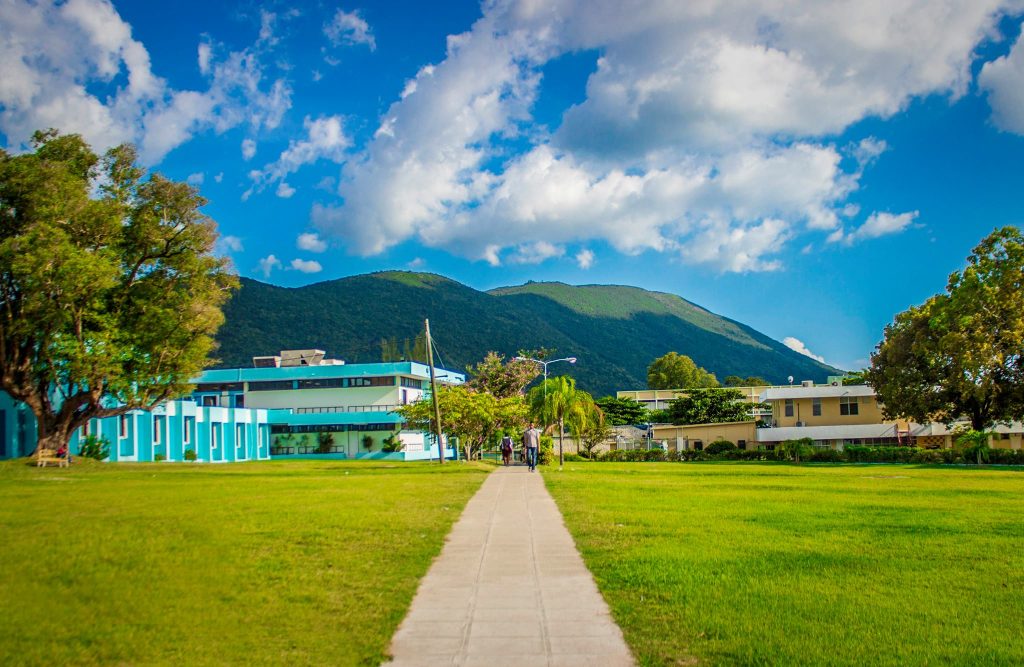 THE announced its “Golden Age University Rankings” of the world’s established institutions of higher learning in June of 2020. These institutions have existed for some 50 to 80 years; the category compares those established between 1945 and 1967. The criteria and methods used to rank the institutions is the same as used in THE’s World Rankings. According to THE, the name of the ranking refers to what was considered a “Golden Age” in international higher education, a period marked by the rapid expansion of universities and increased research investment. The criteria used in THE’s ranking emphasize the fact that despite its relative youth as an institution and its limited financial and development resources, UWI has succeeded in building a solid reputation as a leader in higher education in just over 70 years.
During the yearly report presented to the UWI University Council, Sir Hillary said that it’s ranking among the top 100 “Golden Age” institutions in the world reflects its excellent reputation, prestige, and leadership. UWI is the only Caribbean university to make THE’s lists, but it has campuses in Barbados, Antigua and Barbuda, and Trinidad and Tobago in addition to Jamaica. UWI noted that in 2015 Vice-Chancellor Beckles established a strategy to transform the reputation of the university on the global stage. 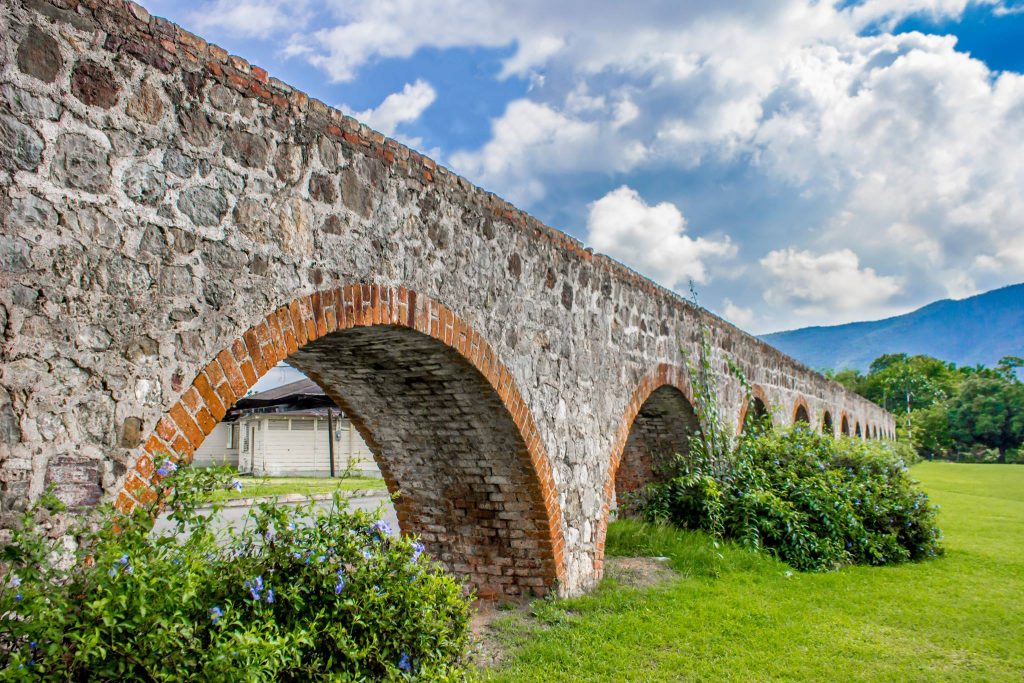 UWI was listed on THE’s Impact Rankings 2020 in April of 2020. This ranking shows the way universities are responding to critical global concerns as outlined in the 17 United Nations Sustainable Development Goals (SDGs). This is the only international performance table to measure the research, outreach, and stewardship of the SDGs by universities. Of the 768 universities from 85 nations included, UWI was among the top 200 for its SDG work on good health and wellness, gender equality, and climate action. Dr. Stacy Richards-Kennedy, office director of UWI, said the international recognition of UWI’s contributions to SDGs is a tribute to the hard work of staff and students at its various faculties and research centers across all of its campuses. During the “Decade of Action” declared by the United Nations, UWI will continue its efforts to leverage its interdisciplinary research and scientific expertise to matters confronting  Small Island Developing States (SIDS) and addressing development challenges in the Caribbean, Richards-Kennedy added. 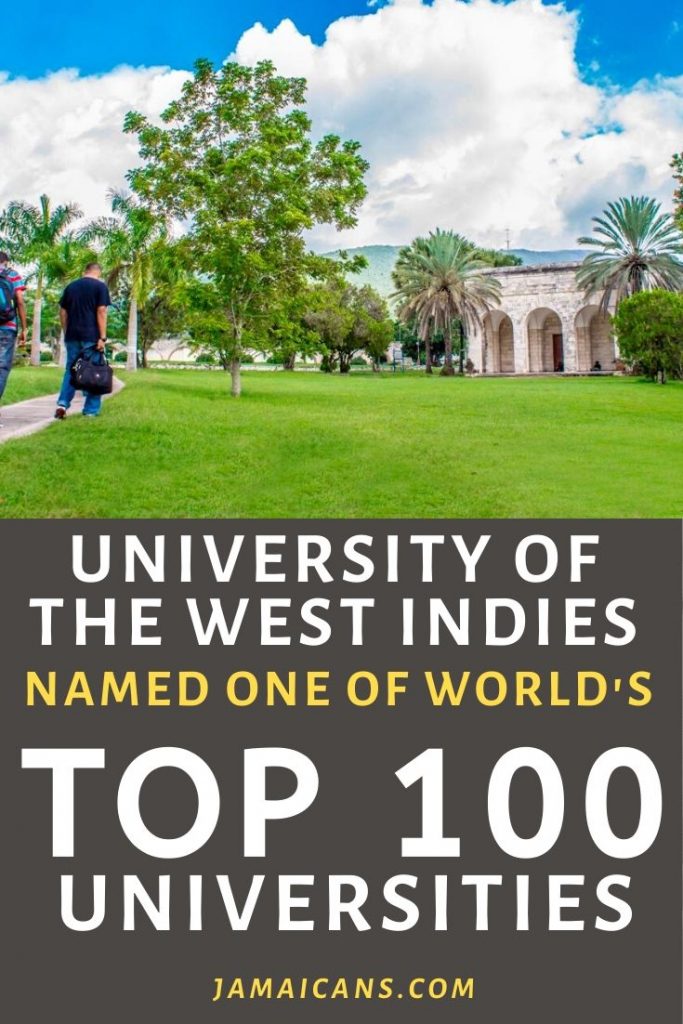