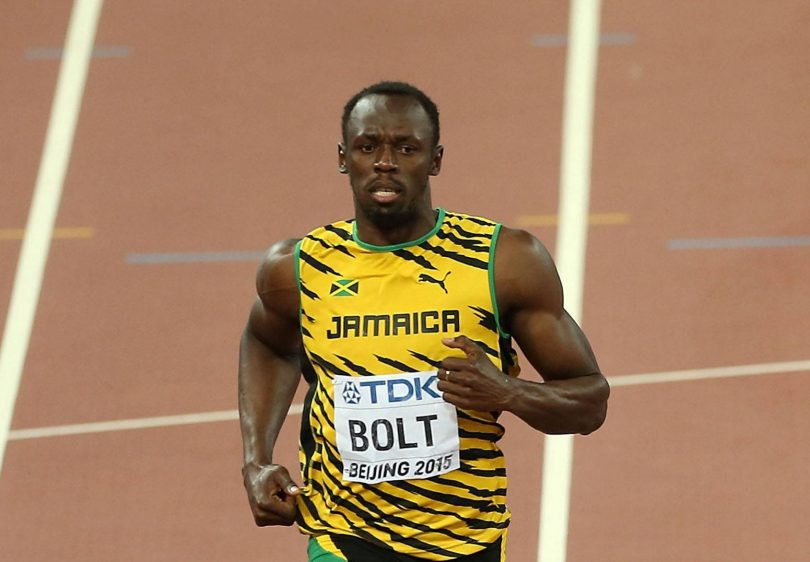 Usain Bolt, the sprinter associated with the title of the “world’s fastest man,” was form in 1986 in Sherwood Content, Jamaica. He attended Waldensia Primary school, where he started to display his running potential when he competed in the parish’s yearly primary school meet. By the age of 12, he was the fastest runner in the school in the 100-meter distance. When he entered William Knibb Memorial High School, he was more interested in other sports that track and field. His cricket coach saw his potential for track and encouraged him to try some of the events. He won his first medal, a silver medal in the 200 meters at a high school championship meet, in 2001. At 15, he became the youngest male world junior champion to win gold in the 200 meters. Bolt has won eight Olympic gold medals and is the only sprinter to win both the 100 meter and 200 meter titles at three consecutive stagings of the Olympic Games. He has won World Championships 11 times and is the most successful male athlete at the competition. Bolt is the first to win four World Championship titles in the 200 meters. His success as a runner have made him a worldwide media star, dubbed “Lightning Bolt” in the press. His awards include IAAF World Athlete of the Year, Track and Field Athlete of the Year, three-times the BBC Overseas Sports Personality of the Year, and four times the Laureus World Sportsman of the Year. Bolt was named one of Time magazine’s 100 Most Influential People in 2016. After his retirement from athletics in 2017, he went on to have a successful career as an entrepreneur, co-founding an electric scooter company in 2018. He also followed his passion for music by debuting as a dancehall producer with the release of the Olympe Rose riddim in 2019. Also in 2019, he released the Immortal Riddim with tracks by Vybz Kartel, Masicka, Munga Honorable and Christopher Martin. In 2021, he released a single “Living the Dream” with his friend and manager Nugent “NJ” Walker.