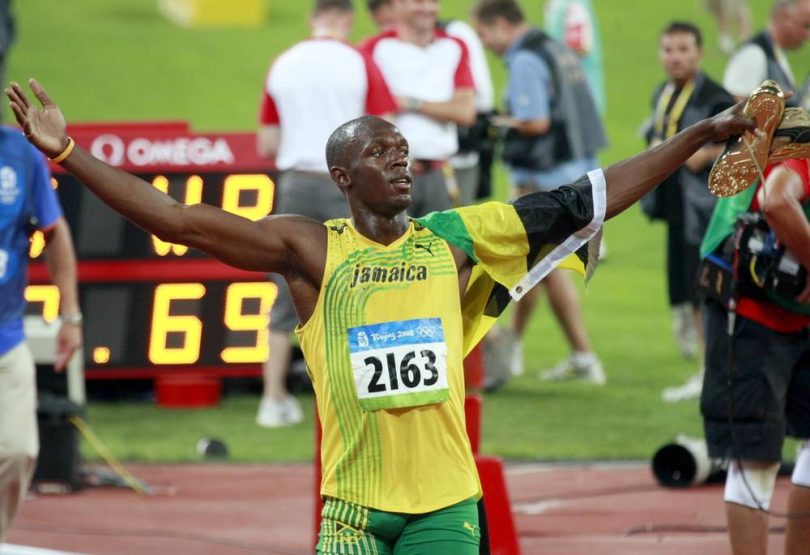 Usain Bolt, a sprint legend, eight-time Olympic gold medal winner, and successful business entrepreneur, has always had a love for the music industry. He illustrated his passion in 2021 with the release of his first album, “Country Yutes,” a collaboration with his friend and manager Nugent Walker. Bolt said he has found new inspiration in music, and the album, which was launched in September of 2021 chiefly to prove to industry insiders that he was serious about a career in music, ultimately was listed on Billboard’s Top 10 Reggae Albums chart.

What began as a diversion during the COVID-19 lockdown evolved into a real opportunity for the track-and-field star to pursue something he has always loved to do. Now that it is 2022, Bolt plans to continue his work in the music industry, telling an interviewer for The Sun newspaper in the United Kingdom that he has shown with his first album that he is not joking about this new career journey. In particular, Bolt is interested in doing additional collaborations and negotiating live concerts that would feature performances with UK artists. Bolt added that he wanted to do things properly, and now that he has done so, other music professionals have shown an interest in working with him and Walker. Consequently, the duo plans to do much more in 2022.

“Country Yutes” includes 14 tracks, and while the recording does not feature Bolt’s voice on the songs, he is more interested in following the route taken by DJ Khaled in the music and wants to produce. He said that he wants to be a part of the songs because he loves music, calling music his “biggest inspiration.”

Usain Bolt was born in 1986 in Sherwood Content, Jamaica. He holds world records in the 100-meter, 200-meter, and 4×100-meter relay events and has won eight Olympic gold medals. He is the only sprinter to win Olympic titles in the 100-meter and 200-meter events at three consecutive Games. In 2008, he won a double sprint victory with world record times at the Beijing Olympics.

Following his retirement from competitive sports, Bolt became a successful entrepreneur, co-founding Bolt Mobility, an electric scooter firm, in 2018. He introduced the Nano minicar in 2019 at the Viva Technology conference in Paris, and in 2019, debuted as a dancehall music producer, releasing the Olympe Rose riddim featuring five tracks from Jamaica dancehall artists. He released another compilation later in 2019 called “Immortal Riddim,” which included tracks from Vibes Kartel, Masicka, Munga Honorable, and Christopher Martin. In 2021, he released a single entitled “Living the Dream” and his first album “Country Yutes” with his friend Nugent Walker.

Bolt and his long-time partner Kasi Bennett had their first child, daughter Olympia Lightning Bolt in 2020, and in 2021, the couple had twin boys, Saint Leo, and Thunder Bolt.