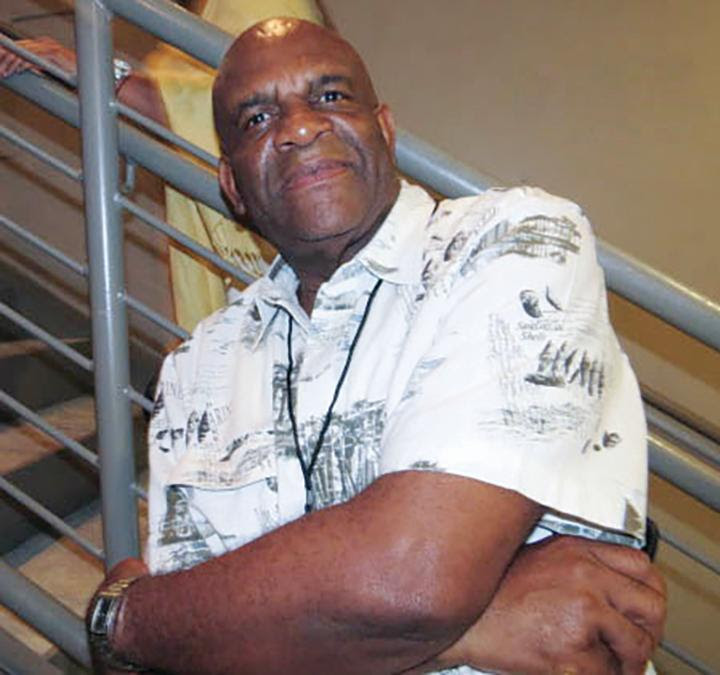 VP Records sends their condolences to Lloyd Campbell’s family as we mourn the passing of the iconic reggae producer and long time friend.

VP Records Co-Founder Patricia Chin says, “I’ve known Lloyd for over 40 years from his time in Jamaica, the UK and the US. He loved his music and his culture and never had a bad word to say about anyone. He always tried to unite people and will truly be missed. My heart goes out to all the lives he touched.”

Lloyd Campbell grew up in Kingston, Jamaica with the Chin family and got his start at Randy’s Records – which eventually spawned into VP Records. He also moved to the United Kingdom and was involved in the sound-system business before returning to Jamaica to start his Spiderman label – producing songs with some of Jamaica’s popular artists like The Itals, Tristan Palmer, Hugh Griffiths, Yellowman and Gregory Isaacs. He later relocated to Pembroke Pines, FL. There, Campbell worked in VP’s Miramar office and oversaw his own small label Joe Frasier Records with his daughter Michelle. He also contributed to VP’s essential music catalog, including projects from Sanchez, Mikey Spice and Yellowman (to name a few).

Campbell died October 4, 2016 at 7:45 a.m at the Sunrise Medical Center in Florida after a 10-year battle with cancer. He was 68-years-old and leaves behind four children and his parents.