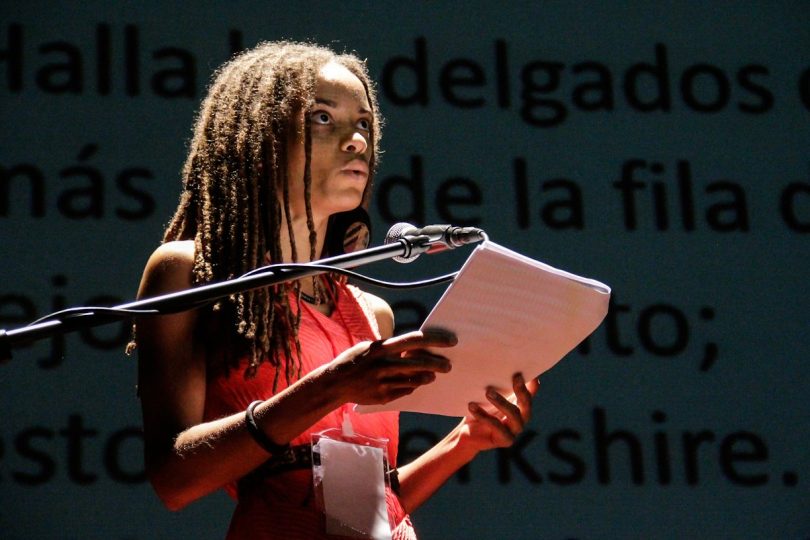 During the weeklong festival Graham read throughout the capital of Caracas as well as in the states of Cojedes, Sucre and Aragua, where she was also part of a panel discussion on poetry, publishing and library services. Her readings occupied opera theatres, town halls and open-air community spaces, and were well received in each. She also recorded her work with fellow poets as part of an international poetry album organized by the festival.

This year’s festival ran from late June to early July, and was its largest since inception. Featured were 48 international poets from 39 countries including among others Jamaica, Barbados, Uganda, Ecuador, Gambia, Iraq and some 130 of Venezuela’s wealth of poets.

Incorporating the country’s rich culture was a key part of the festival’s schedule, and among other activities, the poets received guided tours of several significant sites including the national library, the museum of contemporary art and the tomb of the nation’s deified former leader Hugo Chavez.

Speaking of her experience, Graham had high praises for the festival and the sense of community it facilitated. “The festival was very moving and meaningful for me as it opened doors to the world and gave access to particular people, cultures and creative work I would not have encountered in this close way, otherwise. It was also important to me as the youngest participant, to interact with and learn from so many of my elders. I learnt a great deal, made close friends and experienced a deep warmth, kindness and raw appreciation for poetry and for us as people from our hosts, interpreters, the Venezuelan people as well as local and international poets.”

“I was also very impressed by the degree of involvement of the government in the creative arena, how thorough they were in the festival’s production for instance, and how they ensure the publication of their poets and provide the books basically free to the public, a significant eye opener for me.”

Graham, who is noted among the island’s emerging poets, is currently working on her first collection of poems for release this year. Ahead of this, and following up on her trek to Venezuela, she is set to release a video for Directions From The Border, the title poem for her book in the coming weeks, a trailer for which is now out online. 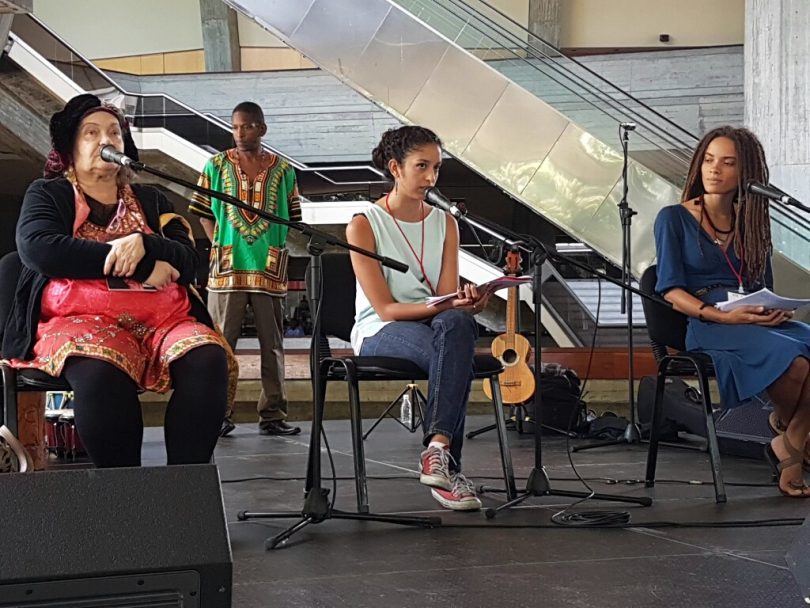 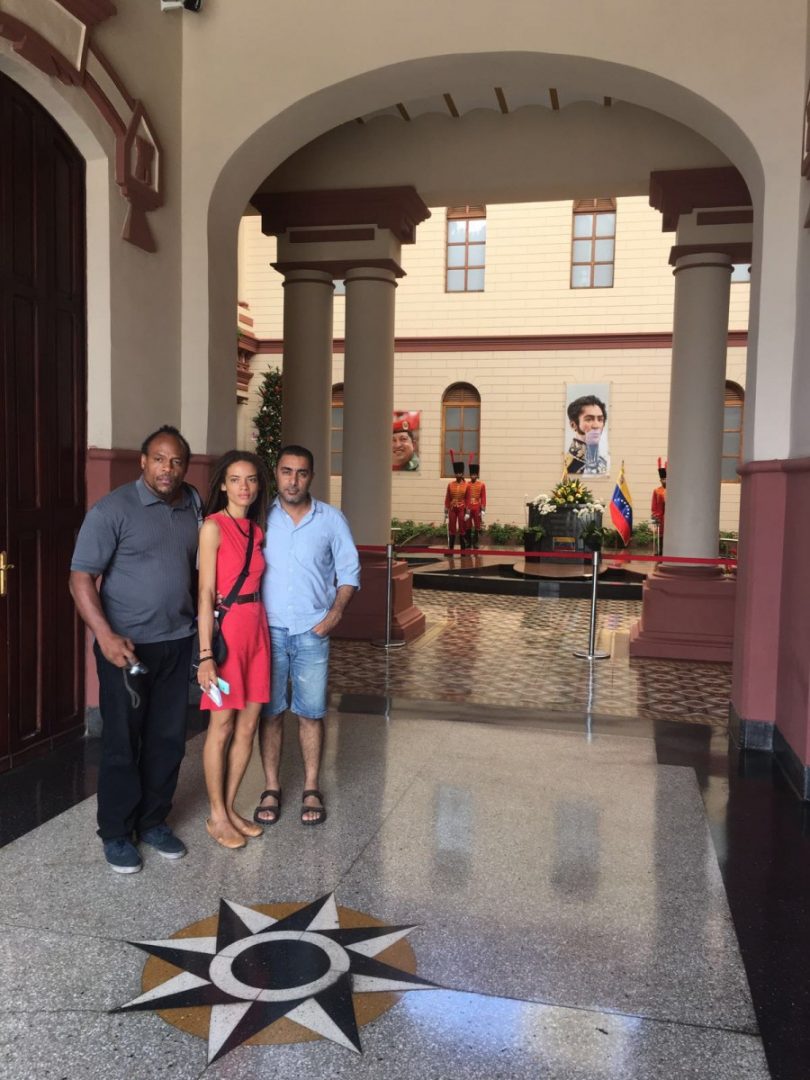 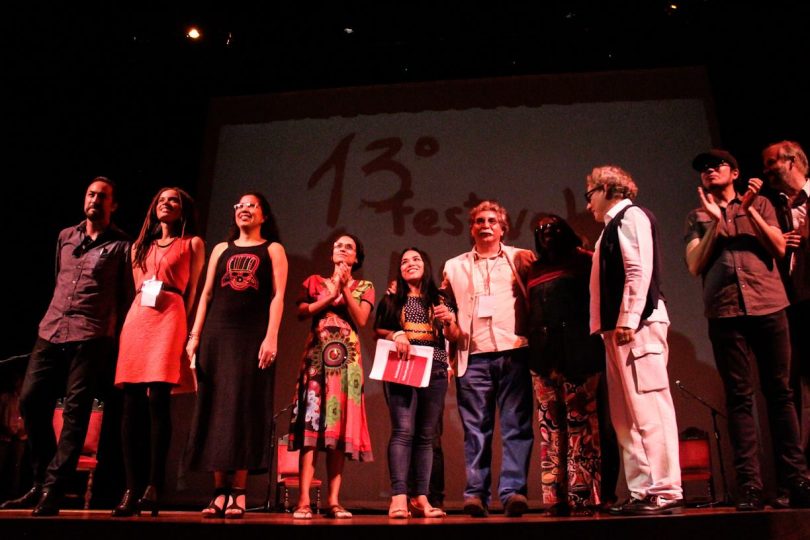 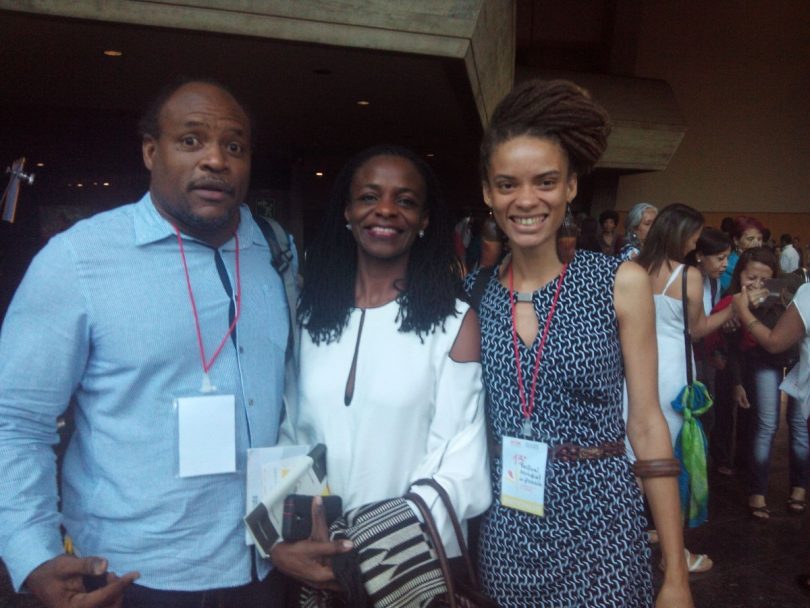 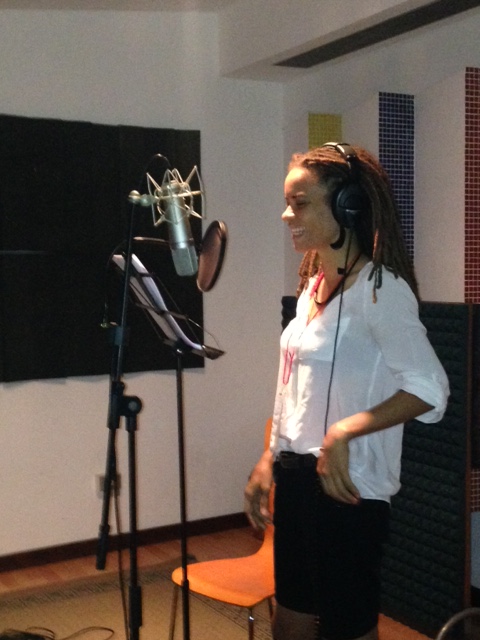 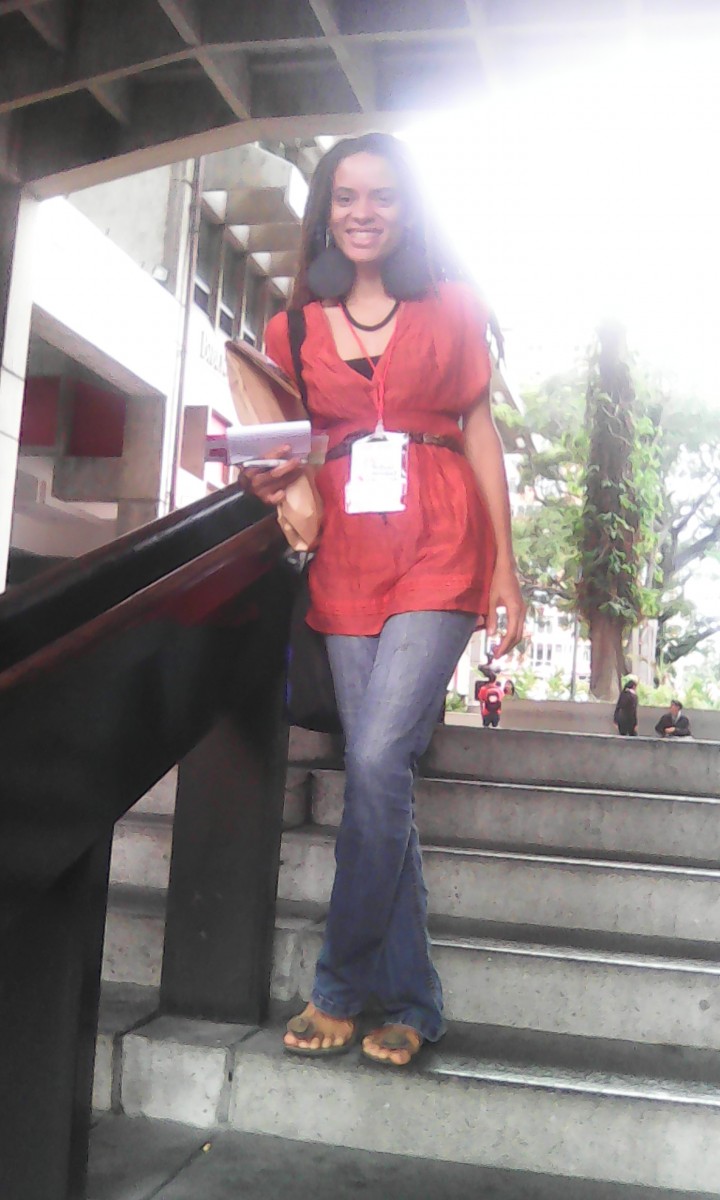 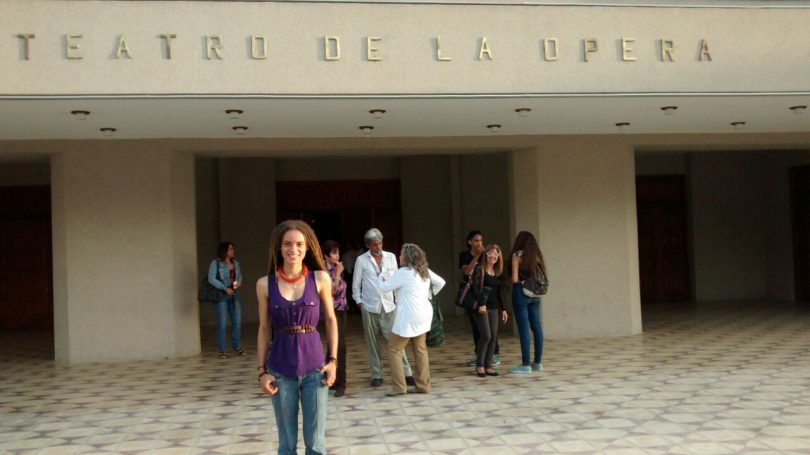 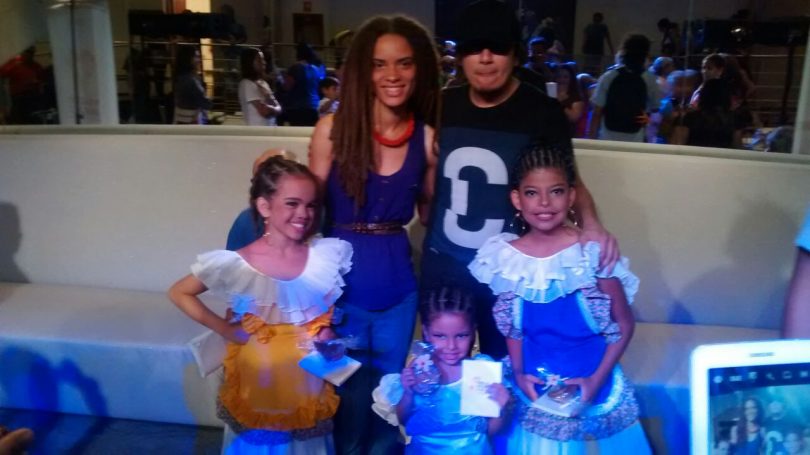