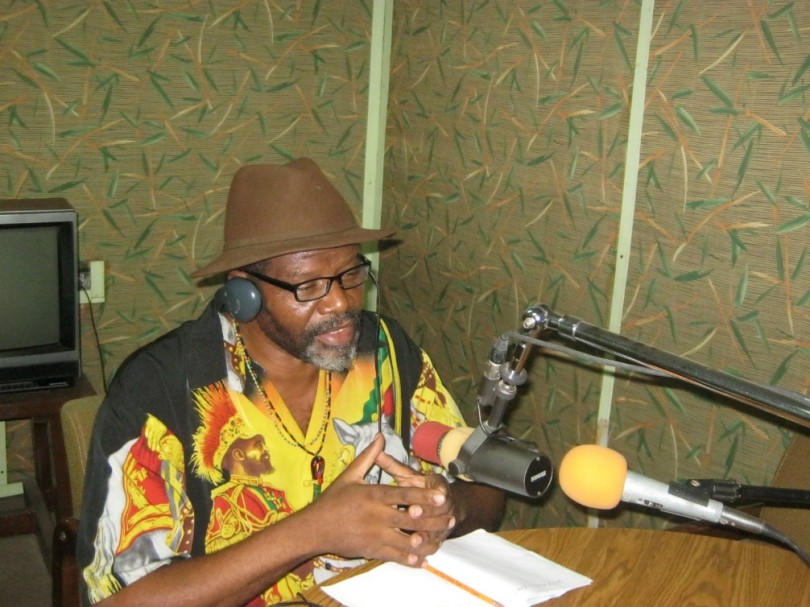 The producers of Youth Talk Politics or Politricks, the only participatory radio series dedicated to teaching youths about politics in Jamaica, will host a forum titled “Lesson learnt from the 1980 General Election.”

The forum sponsored by the National Integrity Action (NIA) Jamaica, and the USAID COMET II, will be held on November 21, 2015 at ROOTS FM/ Mustard Seed Communities.

Activities include a viewing of the movie, “Betta Mus Come,” and a panel discussion on political tribalism, vote-buying, and measures to guarantee free and fair elections.

Among the expected panellists are die-hearted political activists from the 1980’s who witnessed the gruesome killing of friends and neighbours months leading up to the October 30 General Election.

During a recent episode of Politics or Politricks radio feature on ROOTS 96.1FM, President of the Seivwright Gardens Community Development Committee (CDC), Douglas McHayle explained why violence was a part of Jamaica’s political culture in the 1980’s…

“Everyone want power dem time deh….if it’s not by the ballot, is by the bullet and that is not a question. It’s an international recognised system.”

Mr. McHayle is a confirmed panellist for the youth forum.