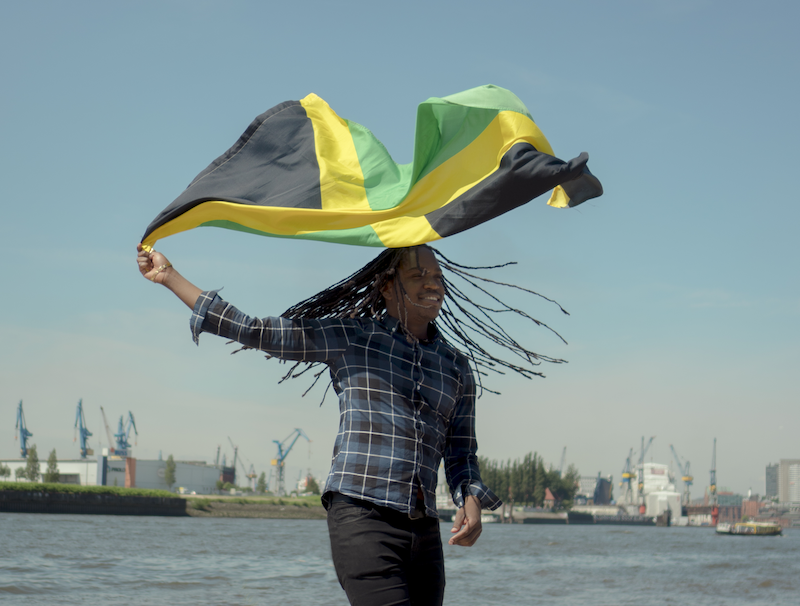 Yohan Lee is a trained Journalist with international experience. He published a two-part collection of his own poetry. He also studied in Europe. Hamburg University. Yohan’s poem from musings and poems from Lee talk about violence, infant abuse, human rights, deviant and antisocial behavior. Now 180 plus poems published since May 2019. He published his poems in two volumes. Each volume represents a different lifestyle in Jamaica and Europe.

You are a journalist, who just completed a two-part collection of your own poetry. How does it feel to have successfully published your work?

I am a trained journalist, yes, but I work in marketing and communications. As it relates to publishing my poetry, it is actually a three-part anthology called ‘Poems from the Musing’ (available on Amazon). It feels truly cathartic. I’ve done myself and others justice by unloading years of experiences and observations in a creative way. By sharing them, I’ve given the world interpretations of what I believe are very relatable and common experiences to consider. My poetry is literary advocacy.

How have you been getting through your studies as a Jamaican student overseas?

I am no longer a formal student. I completed a two-year Master of Arts in Journalism, Media and Globalisation over a year ago now. It’s safe to say I got through pretty well. The best way to describe me these days is as a knowledge migrant (a special category of expats) in the Netherlands. 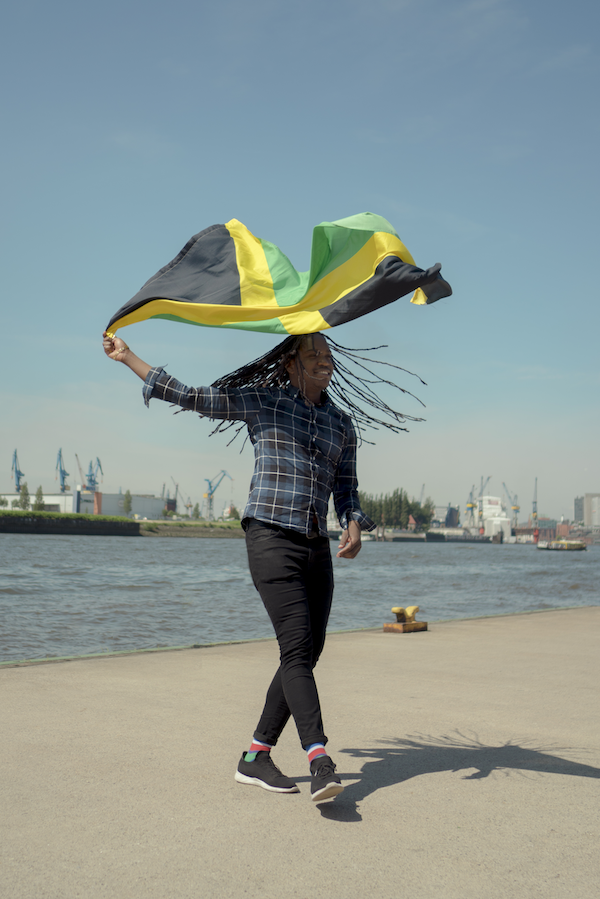 You have advocated for local representation while fighting school bullying, community violence, homophobia, and gender discrimination. Are Jamaicans winning the fight against these anti-social behaviours?

I believe some change has occurred and there is an ongoing conversation, but I don’t think that is enough for us to see the real impact we need. Violence, in its many forms, remains a deep-seated issue in many aspects of Jamaican culture(s). Whether it’s between children, children and adults, or adults, it all adds up; we all pay for it. That is why we need more Jamaicans to recognise we have a shared problem, put aside prejudices and phobias and appreciate the cost of ignoring incidents at the grassroots level or all the way up top in the government. No one wins when we think the injustice some people experience is acceptable.

The Jamaica Forum for Lesbians, All sexuals and Gays (J-FLAG), continues its commitment to leading Jamaica’s LGBTQ+ community. Do you think they are doing a good job or is there much to be desired, locally and internationally?

I appreciate the existence of a group such as J-FLAG and the difficulty it faces in a space such as Jamaica. There is potential and depending on whom you ask, it is doing a good job or something, not sure what. It has certainly defied the odds. However, I think, based on the kind of objectives it has set for itself, it may need to reevaluate its strategy for impact. While we are often told of the work it does/has done, this often comes across as empty PR rhetoric, especially via social media. Its message is often ambiguous.

Essentially, it would appear that much of what happens, does in a vacuum, thereby the impact isn’t necessarily far-reaching. Visibility is key but what you do with that attention must be meticulous and meaningful. A question I have long asked is: Can those in charge connect with the issues the organisation champions or have they become detached in their insulation?

Sexual abuse remains a part of society, family life, single life, domestic violence, and pornography. How do we as adults cope with shameful behaviour?

We shouldn’t cope with it. We should talk about it and actively seek to prevent it. For too long, sexual abuse has been allowed to thrive in silence and shame. Sexual abuse, whether attempted or inflicted, does harm. For that reason, we need to stop treating factors that contribute to this behaviour as: ‘cute’ because a child does it; ‘cool’ because it is between males and females, regardless of age; ‘impossible’ because two people are married; ‘permissible’ because boys will be boys; or ‘not my business’. If you see something, say something. And I hope those who have experienced this kind of violence find the strength to raise their voice and take back their power.

HIV-AIDS has taken a back seat compared to COVID-19. The pandemic, unlike HIV/AIDS, has affected more age groups. Is fighting HIV/AIDS a top priority or has the Center for Disease Control (CDC) failed in its fight against the virus?

I would not say HIV/AIDS has taken a backseat. Work hasn’t stopped. COVID-19 conversations are just louder. The world is dealing with a virus about which very little is known. Still, despite that lack of information, there is an understanding of possible intersectional repercussions for people with pre-existing conditions, HIV/AIDS, etc. Moreover, as it stands, we have medication for HIV that slows its progression into AIDS and life expectancy is favourable. We are yet to settle on a vaccine for a highly contagious disease that has affected virtually every aspect of life.

Which high school did you attend? What about college? Are you having fun while you study abroad?

I attended St. George’s College. I completed a Bachelor of Arts in Gender & Development Studies and Journalism (double major) at the University of the West Indies, Mona Campus. My master’s degree was done jointly at Aarhus University in Denmark and the University of Hamburg in Germany. I enjoyed my time as an international student and believe studying abroad is an experience every student should have at some point.

Do you go to church and are you a Christian?

I do not participate in organised religion. I consider myself to be spiritual.

That’s a tough one. I’ll just say anything my mother has ever cooked for me.