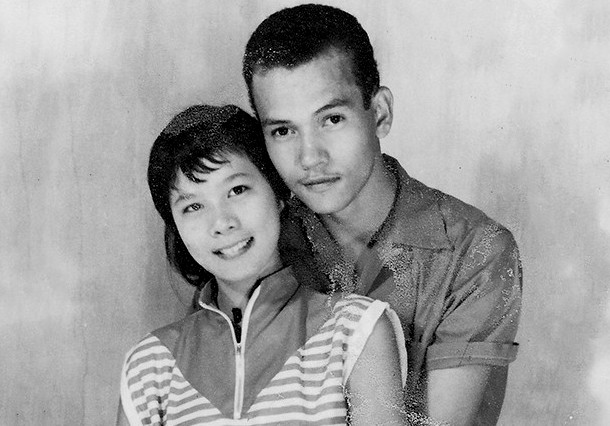 Today’s reggae music is synonymous with the name Bob Marley and Rastafari, but there’s also a small but unsung group of Chinese session musicians, producers, sound engineers, and studio & record shop owners that were the early pioneers of reggae that evolved into the Jamaican music of today. Their descendants are still making an impact on the music industry.

A majority of the Chinese-Jamaicans that influenced reggae were descendants of the Hakka people from the Guangdong province in South China. The area is now known as Shenzhen. The following are just 10 things that everyone should know about the influence of the Chinese on Jamaican music.

1. After slavery was abolished, the Hakka Chinese first came to Jamaica as indentured servants in 1854. One ship came directly from China. The second ship transported 472 individuals that had been working on the Panama Canal and were instructed to build a railway line.

2. Many of the descendants of the Chinese people that came to Jamaica operated small local businesses such as grocery stores, betting parlors, ice cream shops, and laundries before entering the music industry.

3. Shanghai-born singer, Stephen Cheng, came to Jamaica in 1967 to record a Taiwanese folk song. He teamed up with Jamaican-Chinese musician and producer, Byron Lee, for the backbeat and within two years the sound had morphed into what became known as rocksteady. The song, “Always Together,” was 2:48 minutes long and told 200 years of history.

4. Byron Lee introduced the electric bass guitar to Jamaica and was instrumental in launching the careers of artists that include Jimmy Cliff, The Maytals, and The Blues Busters. Lee’s band, the Dragonaires, appeared in the 1962 James Bond movie, “Dr. No.” Lee’s brother, Neville, was a major distributor of reggae music artists.

5. In June 2019, artist and illustrator, Krish Raghav, created the comic book “Beijing Babylon” that explores the confluence of Chinese and Jamaican music.

6. Civil unrest and politically-motivated anti-Chinese sentiment in Jamaica during the 1970s resulted in many Chinese-Jamaicans people in the music industry to flee to Canada and the U.S. where they launched music studios.

8. Jamaican singer, songwriter and dancer, Tami Chynn, is of Chinese descent and sister to Tessanne Chin.

9. Jamaican recording artist and Season 5 winner of “The Voice” singing competition, Tessanne Chin, is of Chinese descent and sister to Tami Chynn.

10. The recording artist and producer, Sean Paul Henriques, is of Chinese descent and was nominated for a Grammy Award for Best Reggae Album. 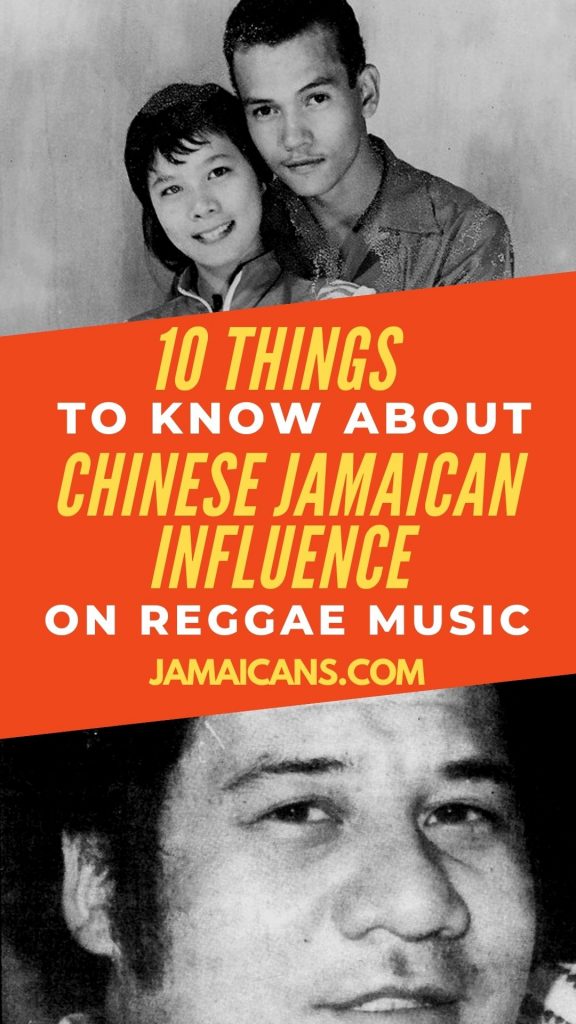