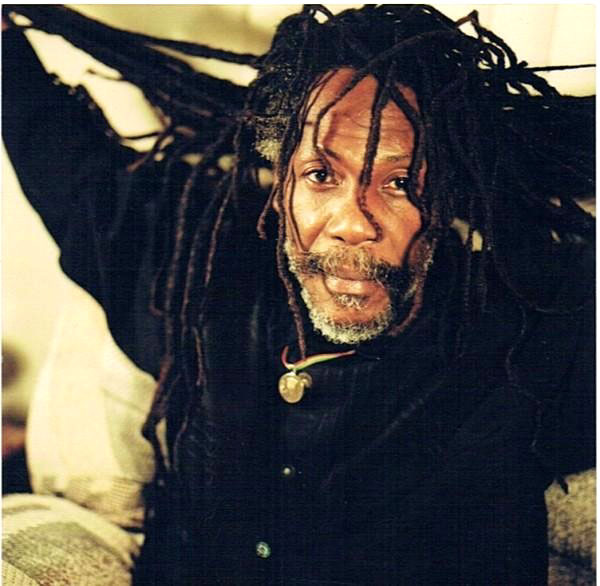 Garth Dennis is a member of the legendary Trench Town fraternity of Reggae creators and innovators, which includes Joe Higgs, Bob Marley, Bunny Wailer, and Peter Tosh.  He is a founding member of Black Uhuru (originally known as Uhuru), formed in 1972.  Garth left Black Uhuru in the mid-70s to join Wailing Souls when Joe Higgs left that group.  The original Black Uhuru members, (Garth, Duckie Simpson and Don Carlos) reunited for a show in California in the early 1990s; the union resulted in a brief period of recordings and performances.  Garth is currently based in the Los Angeles area, where he performs as a solo artist.

1. When and where did you get started in the actual music business?  1st show/recording?
My first recording was “Folk Song” as Garth Dennis, then Uhuru Black Sounds of Freedom at Dynamics Studio in 1971; my first performance was with the Wailing Souls at the Ward Theater in Kingston.

2. Who were your early influences?
Sam Cooke, Curtis Mayfield and Ben E. King.

3. What is your current project?  Or what do you have planned?
Recording my first solo album with Blaze Mob, my sons’ band, and to write my personal story of 40 years in Jamaican music.

5.What has been your most memorable career moment, and why?
Regrouping with my first group, Black Uhuru.  We were childhood friends and because I named the group.

6.What has been your biggest challenge professionally?
Providing for my welfare and family.

7. If you could collaborate with any artist, of any genre, who would it be and why?
Lauryn Hill, she is the best contemporary musician and lyricist, and Stevie Wonder because he is a genius and a legend.

8.If you only had time left to perform one last song, what would it be and why?
“Imagine” by John Lennon. This is one of the greatest songs ever.

9. If you could change one thing in the reggae music business, what would it be and why?
Payola. This has dampened the spirit of the artist and entertainment.

10. Here’s your chance to thank someone who has been instrumental in your career, who would that be and why?
Joe Higgs. He is a musical inspiration and genius.

11. Tell us one thing about yourself that your fans do not know.
The Wailers (Bob, Peter and Bunny), under the tutelage of Joe Higgs, was formed inside my home in Trench Town, Kingston, Jamaica.