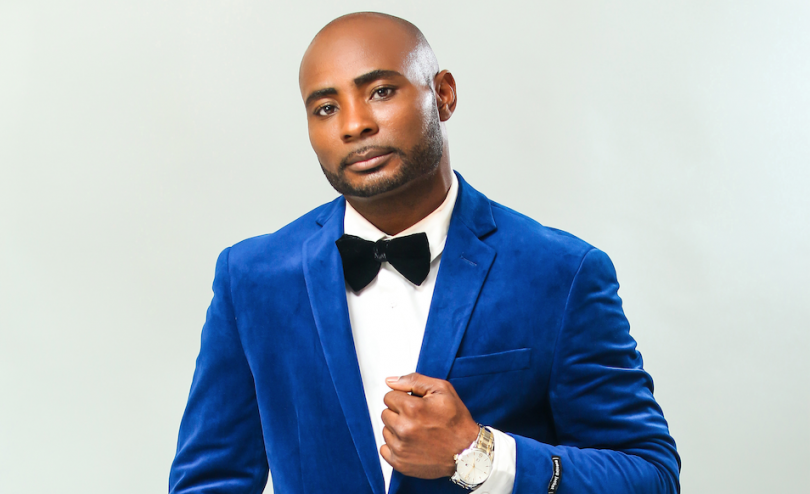 From the Sound System to the stage, Dancehall Artist Ruffi aims to become one of the greats. Born in Westmoreland, Jamaica in the community of Haddo, music has always played an important role in his life. Since his schooling years from Haddo Primary to Knockalva Technical High, Ruffi and his friends would sometimes have small Deejaying sessions with the desks and their hands providing the Riddims. With Deejay Bounty Killa being an inspiration, Ruffi would display his skills to his classmates like he was the 5 Star General which earned him his stage name. When School was not in session, they would venture out to different parts of the community where local artists would meet up and witness them showcasing their talents. Ruffi also made himself known in the community thanks to his appearances with the Phoenix Supreme Sound System, where he displayed his toasting skills.

After High School, Ruffi relocated to Kingston to live with his stepfather. With the location being the Mecca of Dancehall Music and where many artists get their start, Ruffi strived to make a name for himself there with the assistance of the German High Power Sound System which was owned by his stepfather. 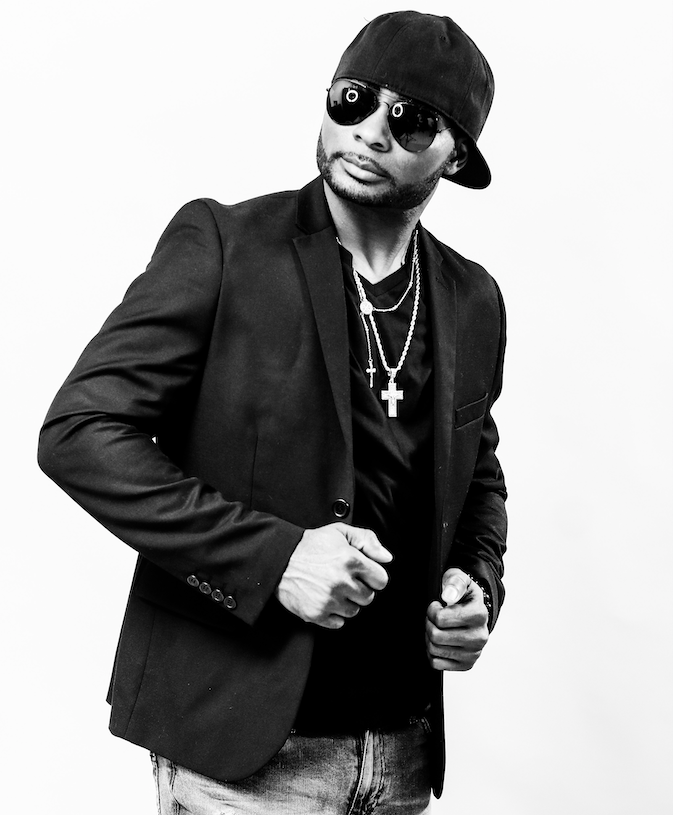 Since his days of toasting on sound systems, Ruffi has taken his talents to the stage with his many performances all over Jamaica and the United States. Nine years in, Ruffi aims to give listeners good music that will make its mark on the charts both locally and internationally. By recording with Smallboxx Records, PayDay Music Group, Bruck Loose Entertainment, and affiliation with Bounty Killa’s Alliance New Generation, Ruffi promises to be a household name. Currently unsigned, he journeys with his Turn-It-Up Entertainment group where he gives other artists an opportunity to showcase their talents during his performance sets. Currently, Ruffi is promoting his recently released debut EP, “Progress Diversify,” and is working with various producers while honing his skills as a producer. Ruffi strongly believes that every man has his day, true talent will always stand out and helping others when he makes it big.

1. Tell us about your background. How did you get started in the entertainment industry?
Well, I was born and raised in the parish of Westmoreland in a little district call Haddo. I went to Haddo Primary School then after I went to Knockalva Technical High. I started in the music industry by going out with the local deejays in my area to various clubs and bars where they were singing.

2. How would you describe your sound?
My sound is different and unique. Built upon nothing but positiveness.

3. Tell us about your song “Never Forget.” Did you write the song? What was your inspiration to write the song?
Yes, I wrote “Never Forget” under the watchful eyes of my producer Richie Loops. Never Forget was an easy song to write because everything in it is built upon things that I use to do as a kid growing up in Westmoreland and I couldn’t shoot the video anywhere else but Westmoreland. I even wrote the treatment for the video and told them this is how I want it to shoot.

4. What is the best compliment you have gotten about the “ Never Forget” song?
People always say how real and authentic the video is. I made it in a way so the people who left Jamaica and even some of them who are there now can say, “Yes! I use to play marble, lactic, cook a pan outside, go river, kick breadfruit fi football, sit on the outside toilet, go shoot bird, etc.”

5. You have a few singles out there. When can we expect your album to be released?
I am really not looking to put out an album anytime soon. I just want to keep putting out singles, for now. I also only release three songs a year so that way we can control the promotion.

6. Do you remember the first time you ever got on a stage to perform? Where was it and what did it feel like?
I was a little afraid but overcame that in the first 2 minutes of my performance. It was in Miami Florida. It’s really a great feeling to perform for people.

7. I know it is early in your career, but what is your proudest moment so far?
Well, my proudest moments so far is when I perform with Charley Blacks, General Degree, Ravon, Doveymagnum, Richie Stephens.

8. Growing up my hero was…
Bounty Killa.

9. The book, movie or song that changed your life?
“Down in a the Ghetto” by Bounty Killa. 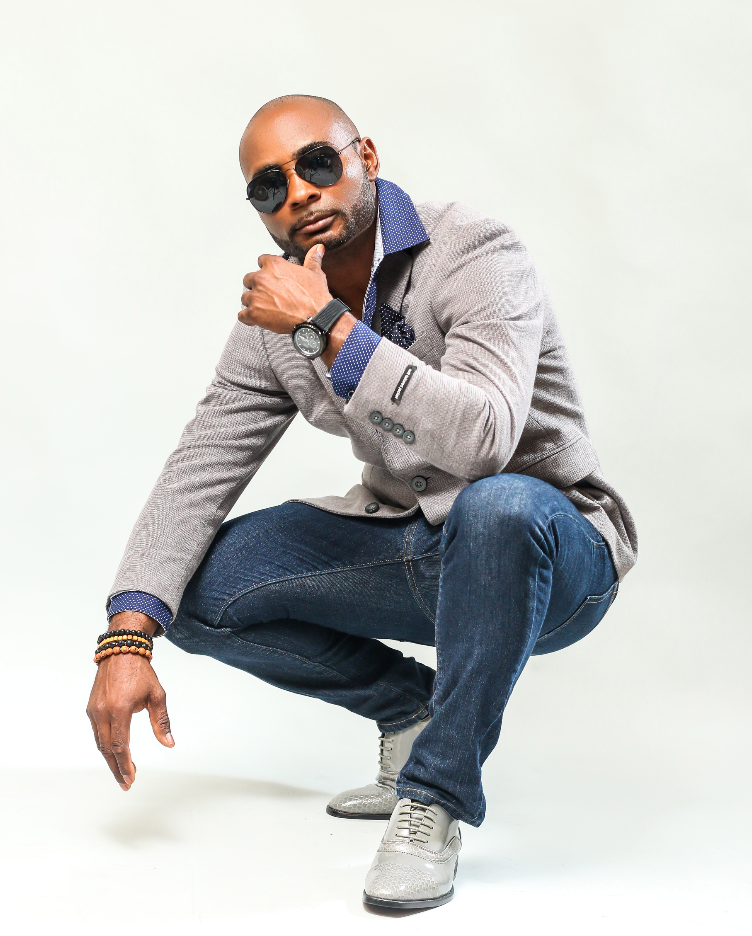 10. I feel happiest for the day when I…
Can travel the world and sing for the people just like Bounty Killa, Bob Marley, and all the other great reggae artists did.

11. A song I can hear a billion times and never get sick of…
Bob Marley’s “Every little thing is gonna be alright.”

12. A movie I can watch a thousand times and never get sick of…
Well, I am not a huge movie fan so for right now I don’t have one.

13. Thanks for your time. Do you have any closing thoughts?
I just want to say to everyone look out for my new song just released entitled “Holiday.” It’s a really nice song for the summer. Also whatever you’re doing and you believe strongly in it, keep pushing on and never give up no matter what they say or do to you. Once you believe in yourself you will see the light at the tunnel, no matter how long it takes to get there.