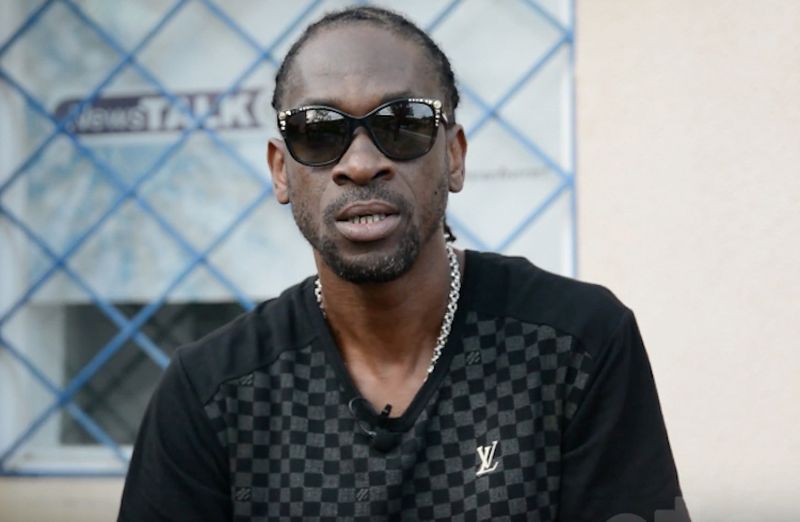 Rodney Basil Price, known in the music world as Bounty Killer, is a reggae and dancehall artist that founded The Alliance with Mavado and Vybz Kartel. Born on June 12, 1970, in Kingston, Jamaica, he’s one of the most powerful influencers of the 1990s. After being shot by a stray bullet during a gunfight between two political factions, he chose the name Bounty Killer for himself. Price was among the performers at Jamaica’s annual Sting show in 1993 when he became involved in a disagreement with DJ Beenie Man when they accused each other of stealing an act. He worked for numerous labels during the 1990s and established his own Scare Dem Productions and Priceless Records label in 1995. His “My Xperience” made the Billboard reggae chart for six months.

He teamed with Swedish singer, Robyn, for a cover of “Love Don’t Live Here Anymore” that was featured in the Sean Penn film, “She’s So Lovely.” Bounty Killer’s song, “Deadly Zone,” was on the album “Blade: Music from and Inspired by the Motion Picture.” His song “Mystery” was nominated for a Grammy Award. He won a Grammy Award for Best Pop Vocal Performance by a Duo or Group on his collaboration with No Doubt on “Hey Baby.” It was his first single to go platinum. In 2012, he was named Guinness Greatest Dancehall Icon and won DJ of the Year in 2013 in The STAR People’s Choice Award. Bounty Killer has 13 albums, three EPs, and seven singles in the United States to his credit. 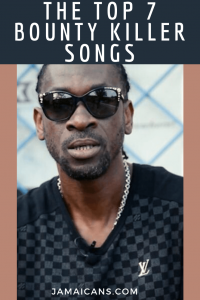