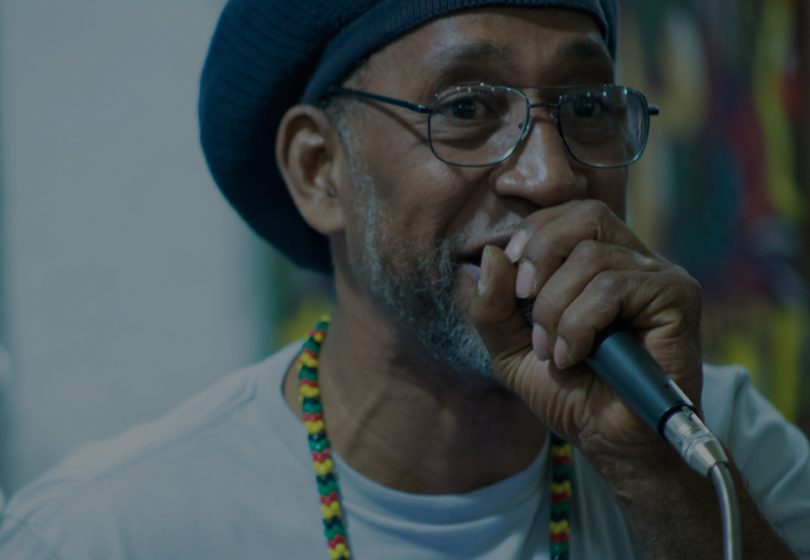 Clive Campbell, now known as DJ Kool Herc, is credited with inventing hip-hop, the wildly popular musical genre that spread throughout the world. Born in Jamaica, his family moved to New York in 1967. He was just starting out as a DJ in 1973 when he and his sister Cindy decided to throw a party in their West Bronx apartment in New York. As their father was a technician in a local band, Clive had access to sound equipment and discovered a way to make his setup the loudest available by using two turntables, plus a mixer to switch between records. He soaked the labels off the records in Jamaican fashion to protect his secrets. He took the name “Herc” – short for Hercules – as his professional name and proceeded to change music history with a new style of deejaying built on his Jamaican roots. Here are five fascinating facts about this hip-hop legend.

Fact #1
Brother and sister Clive and Cindy Campbell decided to organize a party on August 11. 1973, to raise money to buy school clothes and supplies. The price of admission was 25 cents for women and 50 cents for men. They used their father’s sound equipment and Clive’s collection of funky records. They made a total of $500.

Fact #2
At the party, Clive, using his DJ name of Herc, discovered a new DJ style he called the “Merry-Go-Round,” which took advantage of the crowd’s reaction to percussion breakdowns of popular tunes. His innovation was to highlight the instrumental parts of a record to emphasize the drum beat – the “break” – and moved from one break to another .

Fact#3
Also at the 1973 party, Herc applied his take on the Jamaican style known as “toasting” or talking over the music. In Jamaica, toasting referred to shout-outs to individuals from rival neighborhoods to help keep the peace and make people feel important. Toasting would ultimately evolve into emceeing and rap.

Fact #4
Individuals who danced during Herc’s breaks were known as “b-boys” and “b-girls.” Their dance moves were known as “breaking”, and then termed “breakdancing” by the media in the early 1980s. DJ Kool Herc took the term “breaking” from street slang that meant “getting excited,” “causing a disturbance,” and “acting energetically.”

Fact #5
Kool Herc grew up in the same township in Jamaica as Bob Marley and considers Jamaican culture an important element in Hip Hop. He also notes the importance of the sound system and the type of equipment he use, which he called the Herculords.