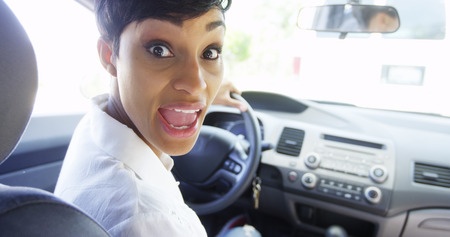 To say Jamaicans are a passionate people is certainly an understatement. Whether it’s a good or a bad thing, we have a reputation for being ‘hot heads’, ready to defend any violation of the things we consider sacred. Take note of these five things that can tick a Jamaican off.

Jamaicans are known for their friendliness but don’t let it fool you. In the blink of an eye you can tick them off if you don’t mind your P’s and Q’s. Take heed.