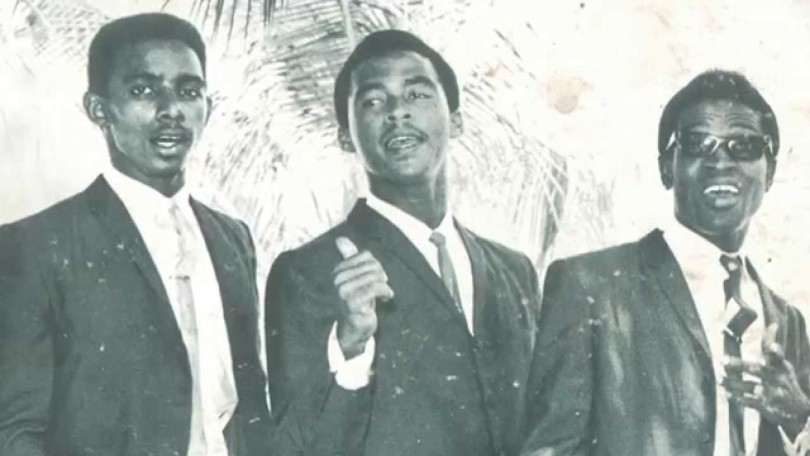 In honor of the 50 years of Jamaican rocksteady, VP Records is releasing a special box set on vinyl of 14 classic rocksteady hits. The release will be an exclusive on Record Story Day on April 16, 2016. Rocksteady mixes elements of R&B, jazz, ska, and African and Latin American drumming. It was a precursor of the reggae genre and is characterized by its offbeat rhythms and guitar and piano chords play on the offfeats. Alton Ellis, The Maytals, The Heptones, The Paragons, The Sensations, Hopeton Lewis, The Melodians, and Errol Dunklrey popularized the rocksteady genre. A vinyl-only showcase will be hosted at both of the retail stores of VP Records, which are located in Queens, New York, and Miramar in South Florida. The events will feature some of the biggest sound systems in Jamaican music. In New York, the showcase will include Downbeat The Ruler will deliver a stellar set. In addition, sounds and selectors Massive B, King Addis, Platinum Kids, Fatman and Pretty Possee. In Miramar, King Jammy, Waggy T Movements, Galaxy Sound Station, PeppaBox Sound and Metrix International will participate in the anniversary celebration.