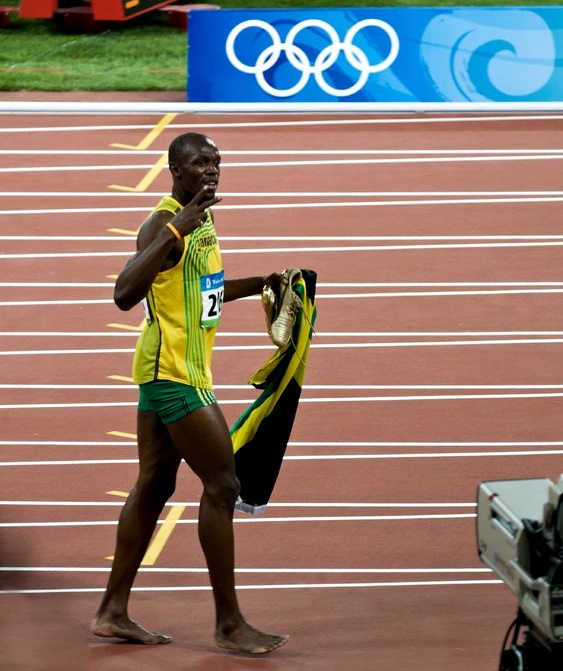 A total of 63 Jamaican athletes are preparing to travel to Rio de Janeiro to participate in the 31st Olympic Games, which are scheduled from August 5 to August 21, 2016. The total includes 34 women and 29 men, and 44 will be making their first Olympic appearances. Jamaica’s representation includes six-time Olympic champion Usain Bolt, who was listed despite withdrawing from qualifiers due to a hamstring injury and who will be looking to defend his titles in the 100 meter, 200 meter and 4×100 meter relays. Women’s champion Shelly-Ann Fraser-Price will be seeking an unprecedented third win in the 100-meter Olympic distance. Alia Atkinson and Timothy Wynter will represent Jamaica in the 100-meter breaststroke and backstroke, respectively, and Yona Knight-Wisdom will compete in the 3-meter springboard diving event. The Jamaican delegation will also include 26 administrative and medical officers and coaches, with Vishwanaught Tolan as the Chef de Mission. The Jamaicans hope to come home from Rio with a medal count exceeding that of the London Games in 2012 at which they won four gold, four silver, and four bronze.