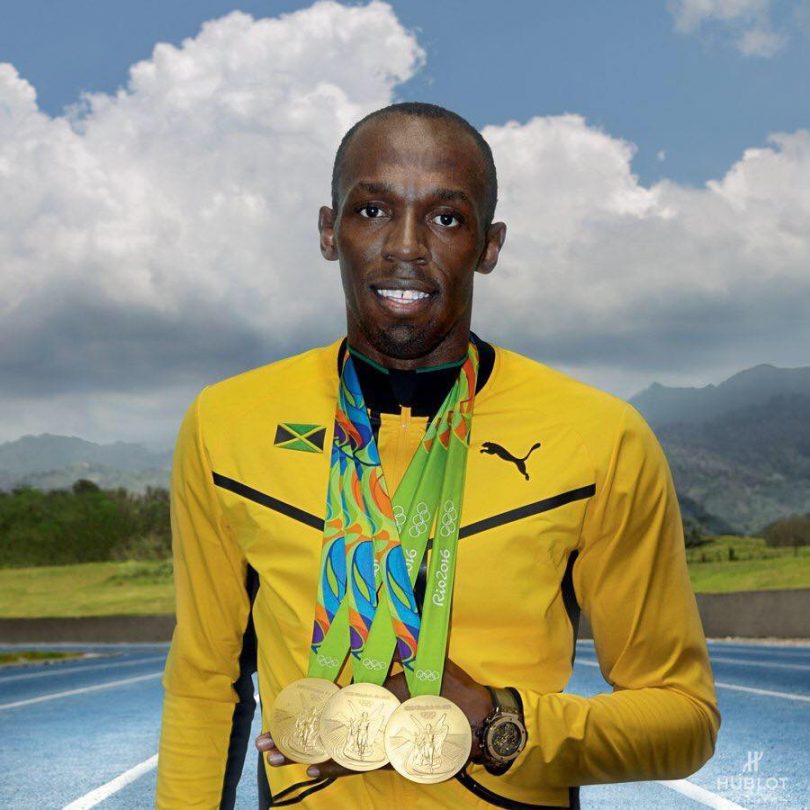 The Jamaican sprinter, Usain Bolt, was born on 21st August 1989. He is currently regarded as the world’s fastest human, as he holds multiple records including the 9.58 seconds run in the 100-meter race at the Olympics, which he had set by beating his own previous record of 9.69 seconds. He is also the most successful athlete of the World Championship, as he has 3 titles in the 100 m and 200 m races. However, his illustrious career will be coming to a closure in this year’s World Athletics Championship in London, where he will run his final races. To further educate our readers about the top moments in Bolt’s career, here are “7 Best Usain Bolt Moments”.

2. Beijing 2008 Olympics: Bolt won the 100 m final in only 9.69 seconds. It was later predicted that it would have been even lower if he had not celebrated before the finish line.