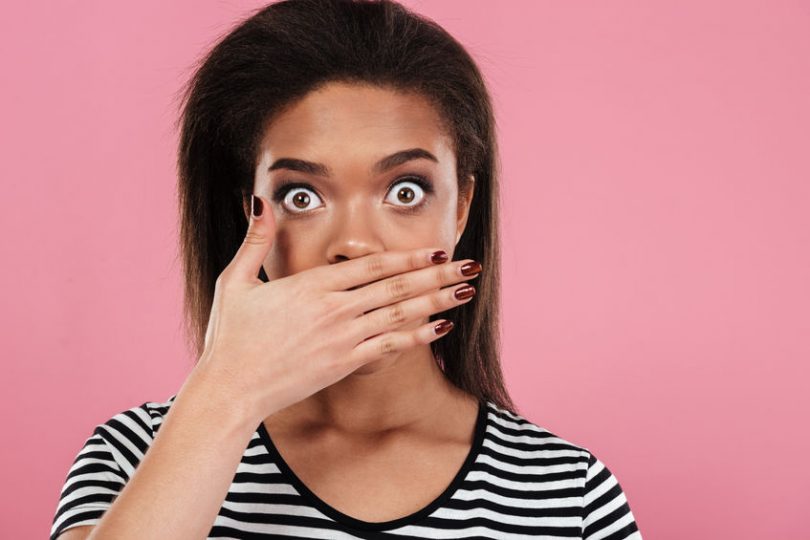 The Jamaican language (patois), one of the most culturally influential in the world, is always evolving. And as it influences the world, the language is very much influenced by the local culture and particularly the music. However, as the language has rapidly evolved, many once popular words have disappeared from the vernacular as quickly as they came. Here are a few patois terms that have slowly disappeared from popular culture.