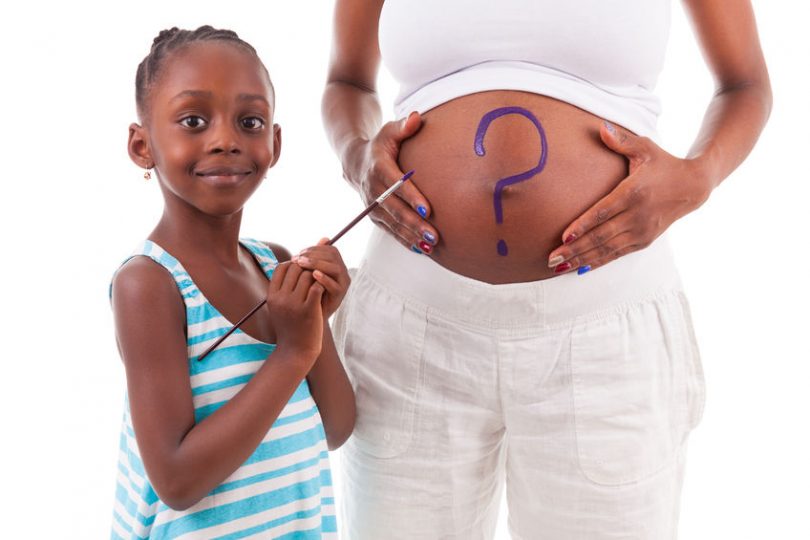 Jamaican folklore has an abundance of old wives’ tales when it comes to pregnancy. But while some of these stories can easily be rebuffed, many people still swear by these legendary sayings and warnings that have been passed down through several generations. Here are a few pregnancy myths that many Jamaicans still hold on to.

There are several things that Jamaicans say are sure signs that a woman is pregnant but one of the most popular saying is that if a lizard jumps on a woman she is surely pregnant even if she herself is not yet aware of that fact.

2 – The fish dream
Another popular belief is that if you have a random dream about fish, it’s a sure sign that someone close to you has a child on the way.

3 – Stay away from needle and thread
When you’re already pregnant, be careful. According to Jamaican folklore, using needle and thread while pregnant can cause the baby to become tied up in the umbilical cord!

4 – Avoid holding your hands above your head!
If you do, the baby’ umbilical cord will somehow wrap around its neck causing inevitable death. While it is an established medical fact that it’s the baby’s own movements that cause this, the myth still persists.

5 – No selfies!
The belief holds that taking pictures while pregnant will give the baby cross-eyes.

6 – Don’t mark the baby!
Many people swear that scratching an itch, especially when you have a food craving, will leave a mark on the baby’s skin resulting in an ugly birth mark. Some even say that this birth mark may resemble whatever the mother was craving at the time.

7 – Don’t go near the dead!
According to one myth, pregnant women should stay away from funerals and grave sites, as the spirit of the dead may want to steal the life of the unborn child.

8 – Boy or girl?
There’s also a common belief that women pregnant with boys carry low bellies while those with girls carry high. This has hardly proven to be true but that doesn’t stop many from believing.

9 – Don’t pity others!
This myth warns pregnant women not to feel sorry for any disfigured person. Showing pity or sympathy while looking at such person will most certainly cause the baby to be born resembling them.

These are just some of the pregnancy myths that still persist in Jamaica today. Do you know of any more? 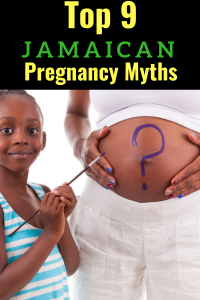