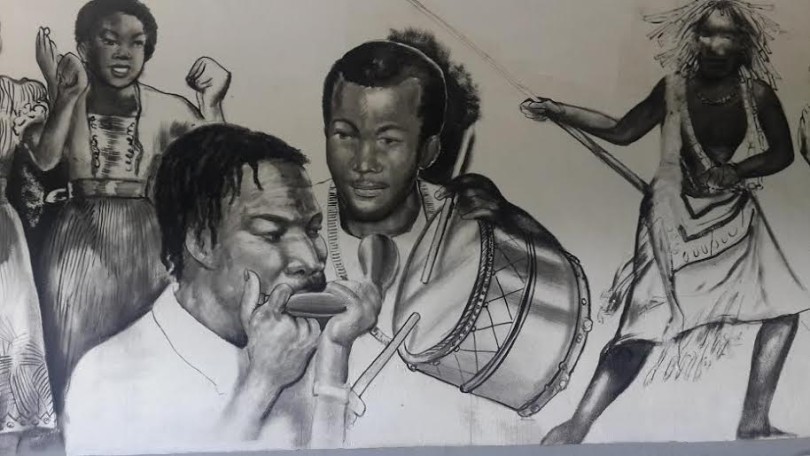 Over 300 years ago the Maroons perfected the use of the Abeng to communicate among ourselves during the 83 year fight against the British. This simple cow horn was used to send messages from Trelawny in the west to Portland in the east. The significance and use of the Abeng continues to be prominent in the culture of the Accompong Town Maroons of Accompong.

Community members of The State of Accompong are ready to share our culture and rich heritage as we launch our community radio station, Abeng 88.7FM, “The Voice of the Maroons”. The radio equipment was funded by UNESCO and licence to operate granted by Spectrum Management Authority.

Please join us in Accompong on January 6 2016 at 10:00am as we launch Abeng 88.7 FM during our official annual Maroon celebrations.