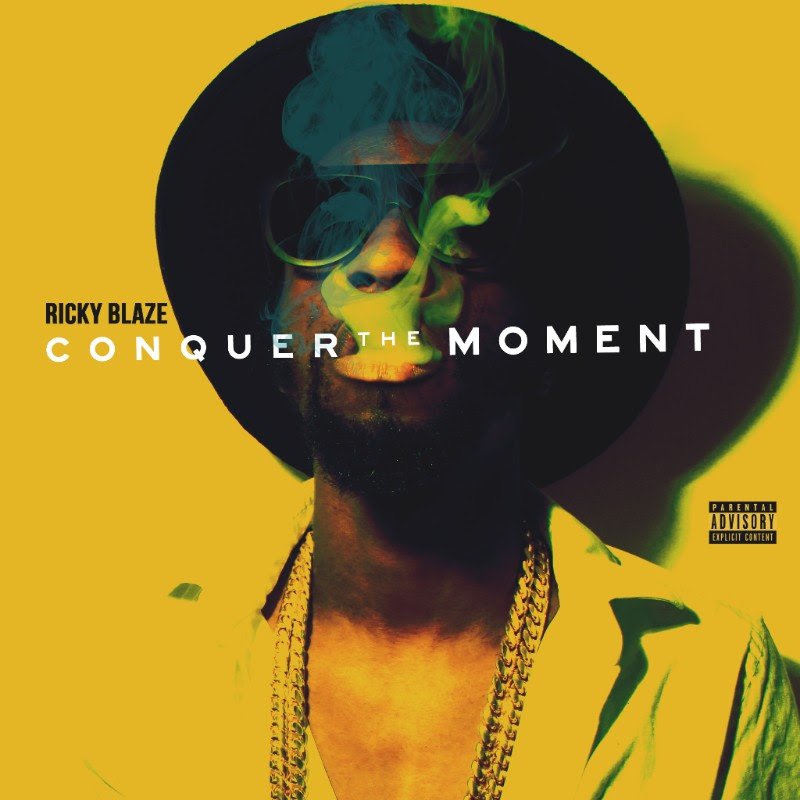 Renowned for his fusion of his Jamaican Reggae and Dancehall roots meshed with the urban sounds of Hip Hop and R&B from the Brooklyn streets where he made his name, Ricky has worked with some of the biggest names in music of all genres. And with his new release album “Conquer the Moment”, it embodies the culmination of the latter.

“I Just feel like as the young youths who represent our culture in these days should be great and give there all to make great music moments that can live with people forever. To be both the artist and producer comes natural, its just about the creative process and how the music is arranged that makes the cake,so as long as the songs have the vibe there supposed to have, it doesn’t matter whether I’m the artist or its a collaborator.” stated billboard producer Ricky Blaze