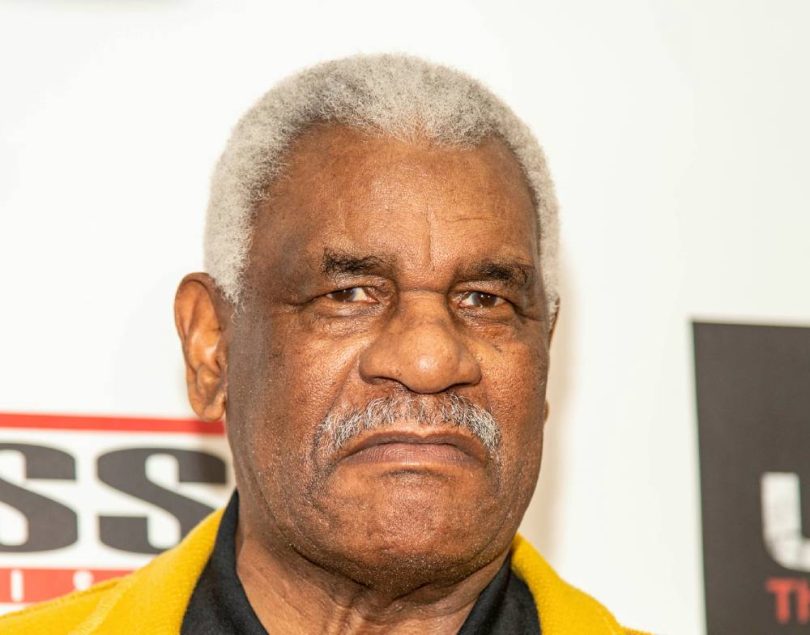 The American actor Richard Gant, who is a guest star on the re-imagined ABC television series “The Wonder Years,” will play Jamaican-born Harry Gairey in the feature film “In the Black.” The film tells the story of the path taken by the Jamaican-Canadian entrepreneur and activist Denham Jolly from Jamaica to Canada, the impact of Marcus Garvey on his life, and his battle to obtain a license for a Black-owned radio station in Toronto, Flow 93.5. It was adapted from Jolly’s memoir of the same name.

The film is directed by the Caribbean-Canadian Frances-Anne Solomon and produced by the CaribbeanTales Media Group. When Solomon met Gant in Los Angeles in 2020, she instantly thought of the American as the perfect actor to take on the role of Harry Gairey, a legendary Jamaican-born community leader and activist who was employed as a railroad porter. She noted that Gant will be “phenomenal” in the role, given his “commanding presence and booming voice.”

Gant currently features as “Grandaddy Clisby” in “The Wonder Years.” This is the latest role for Gant, 77, who also plays “Walter” in “The Neighborhood” on CBS. A veteran actor, Gant is also known for his roles on “Greenleaf,” “The Mindy Project,” “Men of an Age,” “General Hospital,” and “NYPD Blue.”

“In the Black” is supported by the Harold Greenberg Fund and Telefilm Canada, and Nicole Brooks has recently joined the project as a producer. She previously worked with Solomon as the story editor for “Lord Have Mercy” and has created and produced other critically praised, groundbreaking TV and theater products, including several international pilots for Caribbean Tales. Solomon’s feature film “Hero: Inspired by the Extraordinary Life and Time of Mr. Ulric Cross” is currently available on Prime Video, Showtime, Hulu, and the Cineplex Store.