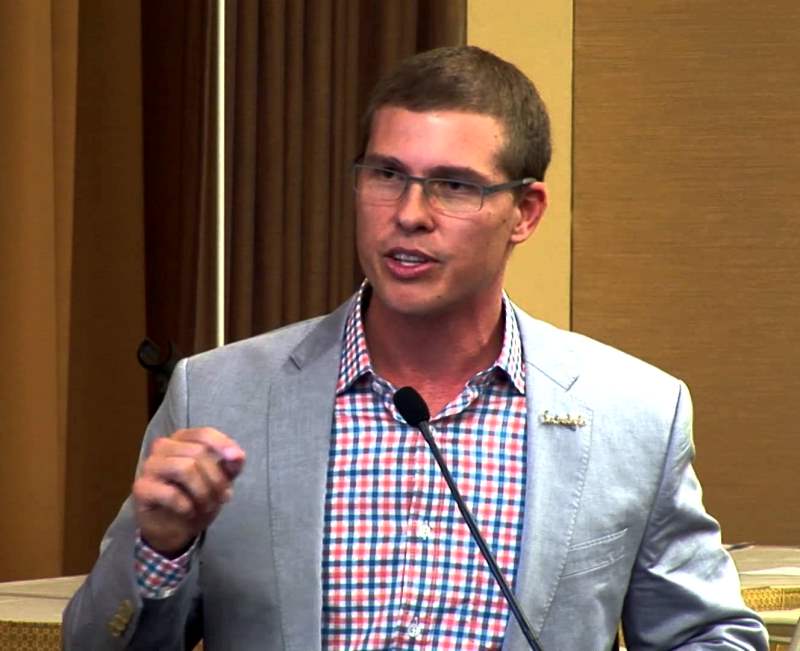 The Caribbean Hotel and Tourism Association (CHTA) has named Adam Stewart, the CEO of Sandals Resorts International, as Caribbean Hotelier of the Year. Stewart received the award at the Caribbean Hospitality Industry Exchange forum in Puerto Rico. Jamaican Minister of Tourism and Entertainment Dr. Wickham Lewis noted that Stewart had shown “leadership, innovation, and the highest standards of professionalism” in his congratulatory remarks. McNeil went on to say that Stewart contributed greatly to the Sandals brand and to brand Jamaica as well. Stewart is the 35th individual to receive the prestigious award. In 1992, Stewart’s father, Hon. Gordon “Butch” Stewart, was the recipient of the CHTA award.