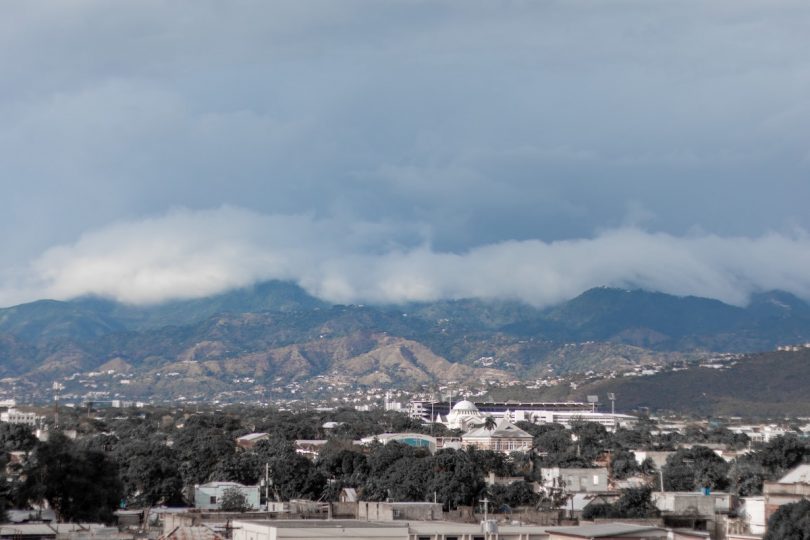 The horrific scale of the 1918 influenza pandemic, known as the “Spanish flu,” was hard to fathom until now. The virus infected 500 million people worldwide and killed an estimated 20 to 50 million victims, more than all of the soldiers and civilians killed during World War I.

While that global Pandemic lasted for two years, a significant number of deaths were packed into three especially cruel months in the fall of 1918. Historians now believe that the fatal severity of the Spanish flu’s “second wave” was caused by a mutated virus, similar to the mutations now being seen in the UK and South Africa.

The Roaring Twenties – arguably a reaction to the flu pandemic’s repression — was a period of economic prosperity with a distinctive cultural edge in the United States and Europe. Jazz music floated in the air, the flapper redefined the modern look for British and American women, and Art Deco peaked.

This period saw the large-scale development and use of automobiles, telephones, movies, radio, and electrical appliances in the lives of millions in the Western world. Aviation became a business. Nations saw rapid industrial and economic growth, accelerating consumer demand, and significant new lifestyle and culture trends. The media, funded by the new industry of mass-market advertising driving consumer demand, focused on celebrities, especially sports heroes and movie stars, as cities rooted for their home teams and filled the new palatial cinemas and gigantic sports stadiums. In many major democratic states, women won the right to vote.

The Roaring Twenties’ spirit was marked by a general feeling of novelty and a break with tradition. Everything seemed possible through modern technology such as automobiles, moving pictures, and radio, now accessible to a large part of the population.

The economy of the United States boomed and provided loans for a European boom as well. Some sectors like farming and coal mining were left behind in this new normal, but that did not stop the US from becoming the wealthiest country in the world with industry based on mass production, and its society indoctrinated into the consumption of these new goods and services.

What will define our roaring twenties? We all handle volatility differently. Some of us take it in stride, while others have trouble adapting. Chaos can either hinder creativity or feed it. It’s either fuel or a distraction. Much of life’s growth happens during these transitions, and we have had many opportunities for growth over the last year!

Many did not thrive in times of chaos, faring better when life is in balance. Americans love to work; It is familiar, safe, and comforting. Work provides a sorely threatened stability, and it has been hard to tune out the noise. Creativity has suffered for some. Finding inspiration has been a challenge.

Yet, others have produced amazing work during this same period, their creative energy only enhanced by the whole experience. “You must become a student of the storm.”

What a fascinating concept! Chaos indeed produces a very different and potentially more interesting type of human energy. Unlike calm, chaos brings out our extremes—fortitude, love, nobility, as well as resistance, anger, and fear. Disorder showcases the best and the worst in all of us.

History cautions us that the exhilaration springing from the release of pent-up emotion can be dangerous. The Roaring Twenties’ exuberant investors leveraged financial markets into a fragile bubble, and the inevitable economic collapse brought on the Great Depression.

Will the world learn from history as the current Pandemic recedes? It’s a question that our leaders will have to answer. Our social influencers are no longer movie stars or athletes but doctors, nurses, teachers, and first responders. The consumers of ‘things’ now crave experiences. The desire to spend quality time with loved ones has replaced the need to spend time at the mall. Time that seemed to last forever in 2020 now feels precious.
With the rise of streaming services, we can watch entire seasons of our favorite television shows without the distractions of commercials trying to sell us stuff we can no longer afford, but more importantly, we no longer want. Keeping up with friends during virtual cocktail hours is time we look forward to spending. Facetime, Snap Chat, Tik Tok, Facebook, What’s App, and Instagram are where we store our pictures, our videos, our lives as we share them in real-time with friends across the globe we have not seen in years, but are now vital links to maintaining our sanity and our humanity.

This Pandemic contracted our world, brought us closer as it strived to keep us apart. Our fear of the unknown was rationalized, suspicion of not being guided by competent leaders confirmed, shut-in, but shut out of being able to have a say in our future. In voicing our fears, we started to listen and learn. We learned from each other that the environment needs our immediate attention. We realized that the way our children learn in school is no longer viable. We have to find a new way to teach, to prepare our children for a new normal. We have to find a new way to connect, to progress, to survive. We have to pivot together, as one.

With history as our guide, where will our dangerous but exhilarating pent-up emotion lead us? Hopefully to better solutions for long-standing problems. How can the Diaspora help Jamaica recover? Stay informed! Get reliable information from reliable sources. Listen, learn and then get loud. It is no longer enough to throw money at the problem, we have to use our collective knowledge and experience to solve the problems before supporting the solution. Protect the fragile ecosystem of the island, find a better way to educate our future so they don’t have to deal with the problems of the past. Go home! Enjoy the resorts, the beautiful beaches and the island that bore you in all its glory. Tend to your roots, so your foundation grows stronger no matter how far from her shores you go. Jamaica, Jamaica, Jamaica land we love! 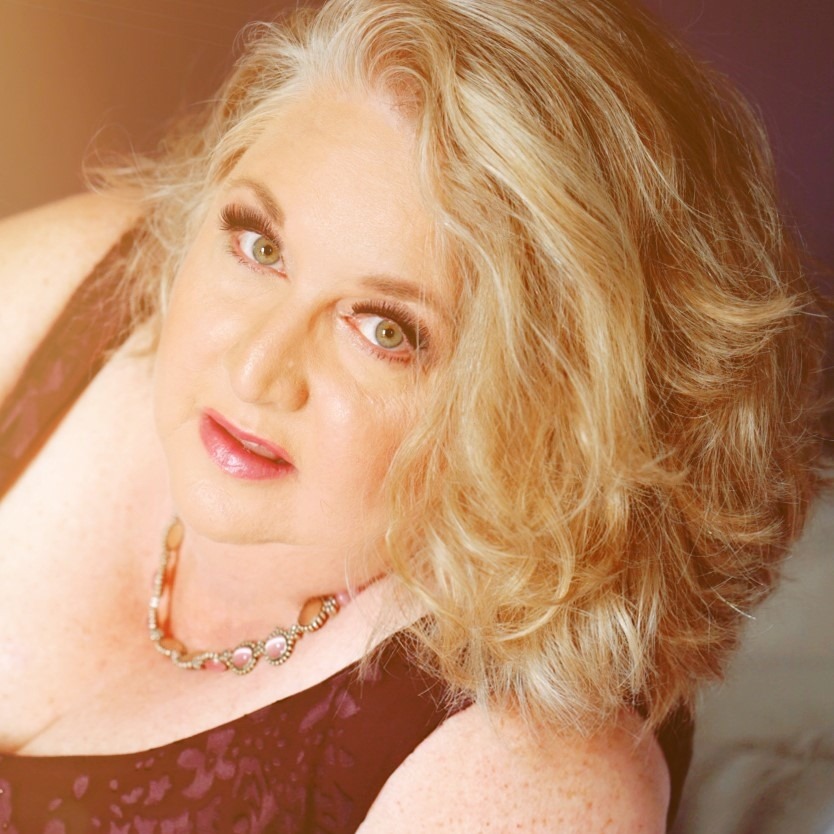 Photo by andrzj brown on Unsplash