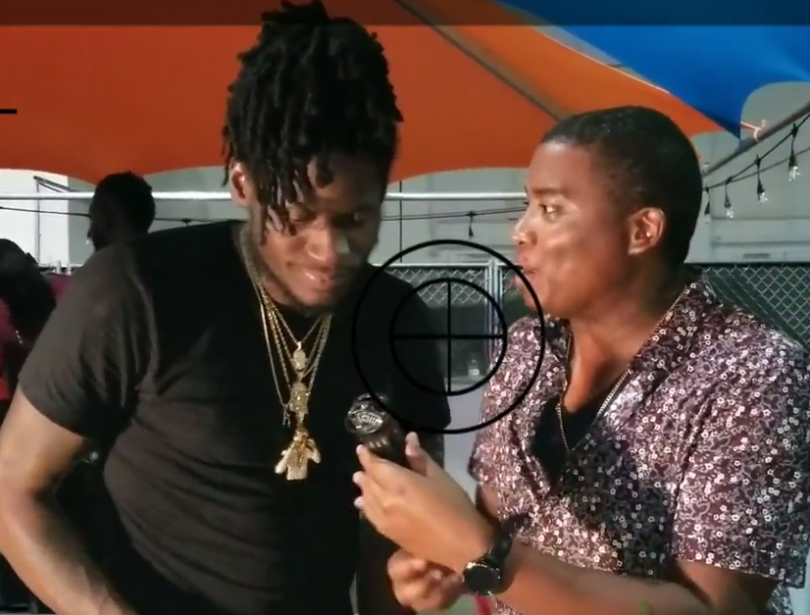 With the venue moved indoors for fear of rain, there were questions about how successful this year’s staging of Miami’s staple Reggae/Dancehall stage show Best Of The Best would be. By now I’m sure you’re aware that the venue was packed and all the performers billed were able to take the stage to the delight of concert goers. Better still, the performances did not disappoint. This may be the year that Best Of The Best proved it can not only survive anything but thrive in the process.

For the second year in a row, Jamaicans.com has teamed up with your favorite online station dancehalljams.com to bring you footage and interviews from BOTB. Another second is Aidonia winning big on stage. Sighting his tenth year since breaking through in the dancehall scene, the “Yeah Yeah” DeeJay showed a comfort level with his catalog and ability to command the crowd that signaled a transition from hot artist to seasoned performer.

We captured his thoughts on the moment, the show and the industry as a whole in this candid backstage interview accompanied by clips of his performance for those who missed out. Enjoy