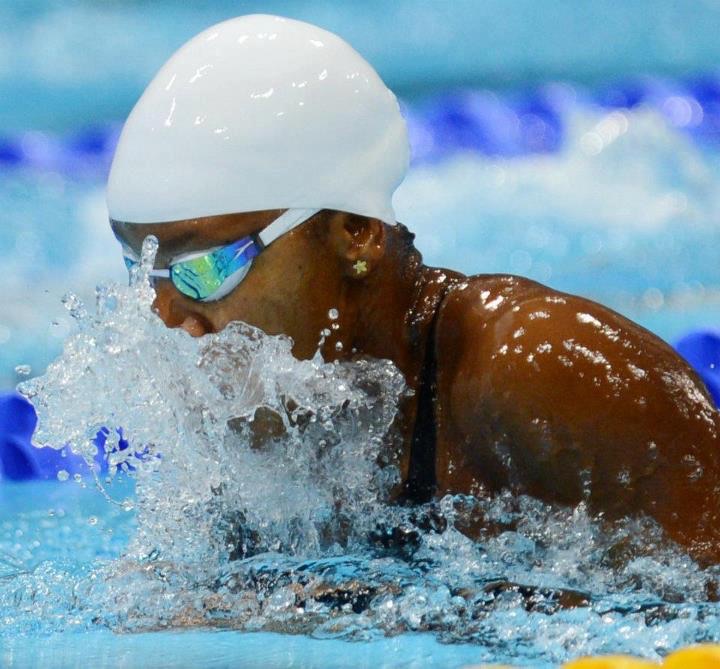 Alia Atkinson of Jamaica made history when she became the first Jamaican to win a medal at a long course World Championship. Atkinson did this when she won the bronze medal in the 100m breaststroke, on Tuesday August 4th, at the 2015 FINA World Championships in Kazan, Russia. She swam the distance in 1:06.42 which marks her best international showing in a long course pool to date.

Atkinson became the first black woman to win a world title in swimming on December 6th, 2014 when she won the 100-meter breaststroke competition at the 2014 World Short-Course Championships held in Qatar. She swam the distance in 1 minute, 2.36 seconds to tie the world record. Her victory was Jamaicans first gold medal in a world swimming championship as well. Atkinson hopes that her achievements will encourage other women in the Caribbean to participate in swimming as a sport.