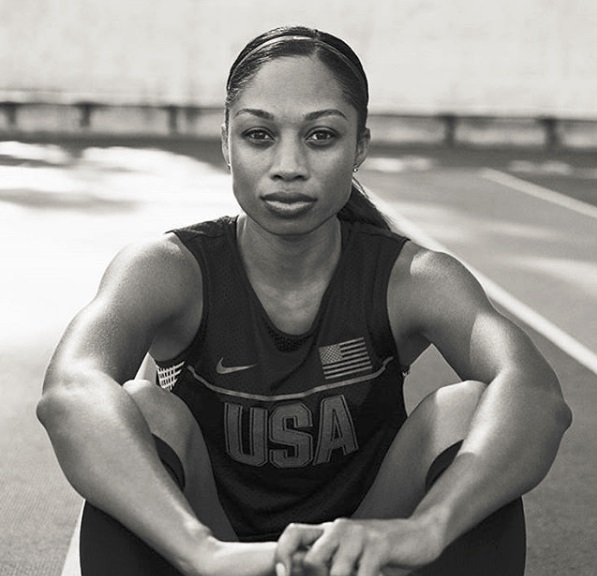 Alyson Felix, whose United States mile relay team was defeated by Jamaicans at the 2015 IAAF World Championship tournament in Beijing, says the Americans are eagerly awaiting a rematch with their rivals in the 400-meter and 4×400-meter relays at the 2016 Rio Olympics. Felix says the rivalry with Jamaica represents a “highlight” of the Games for the U.S. And expects the matches to provide “another great showdown.” Felix believes that the two rival teams bring out the best in each other. At the World Championship in Beijing, the winning Jamaican mile relay team comprised Christine Day, Shericka Jackson, Stephenie-Ann McPherson and Novlene Williams-Mills, who won with a time of 3:19.13 minutes. The U.S. Team of Jamaican-born Sanya Richards-Ross, Natasha Hastings, Alyson Felix and Francena McCorory, finished second in 3:19.44 minutes. Felix has won four gold medals at the Olympics and will be looking for gold in the 400-meters, competing against Stephenie-Ann McPherson, Shericka Jackson and Christine Day of Jamaica. Felix has the second-fastest time in 2016, clocking 49.68 seconds. Jamaica’s McPherson, clocked 50.04 seconds and is the top-ranked Jamaican and the sixth fastest woman in the world. Day ranks 10th with 50.29, and Jackson ranks 11th with 50.42.