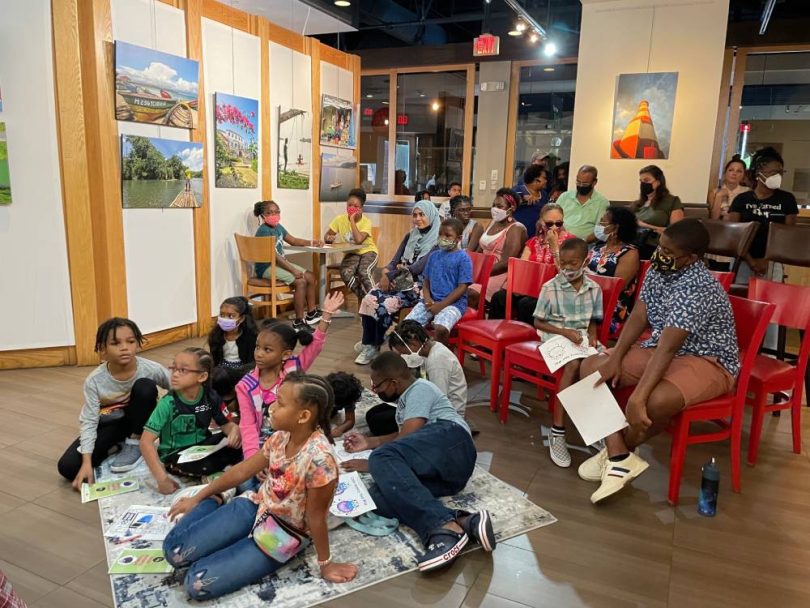 The Anancy Festival, which began in 2008, was staged for the first time since the COVID-19 pandemic at the Island SPACE Caribbean Museum at the Broward Mall on June 25, 2022, in association with the Caribbean Edge Kids, a Facebook Live series dedicated to cultivating cultural intelligence in children, and Jamaicans.com in celebration of Caribbean American Heritage Month. 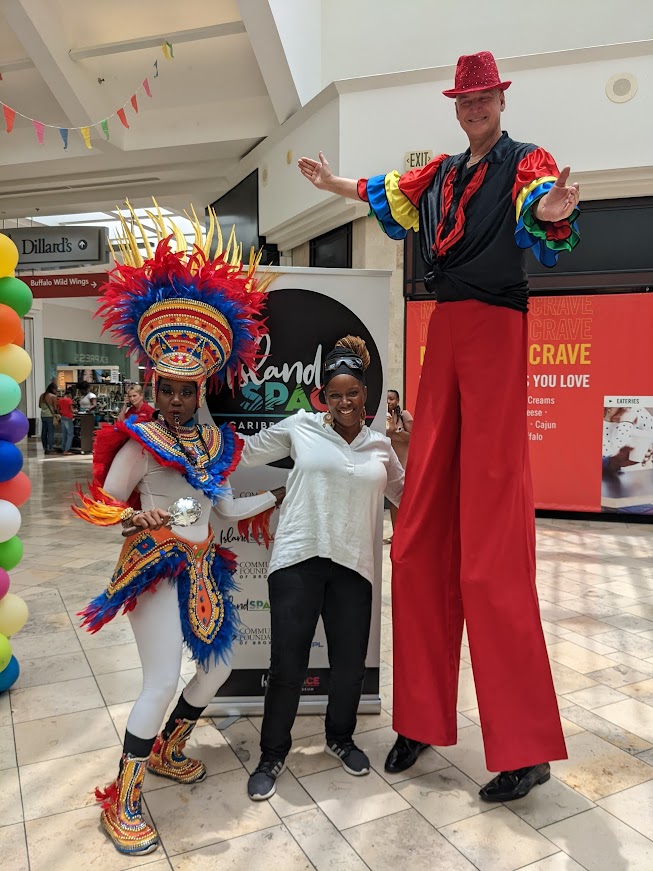 “It was such a pleasure to see families engaging with each other around themes of Caribbean culture. Parents didn’t just leave their kids there and walk away. They were coloring, singing, reading and playing games together. We were really happy being this year’s host and we’re really looking forward to doing it again in the coming years.” Calibe Thompson, co-founder and president of the Board of Directors of Island SPACE Caribbean Museum. 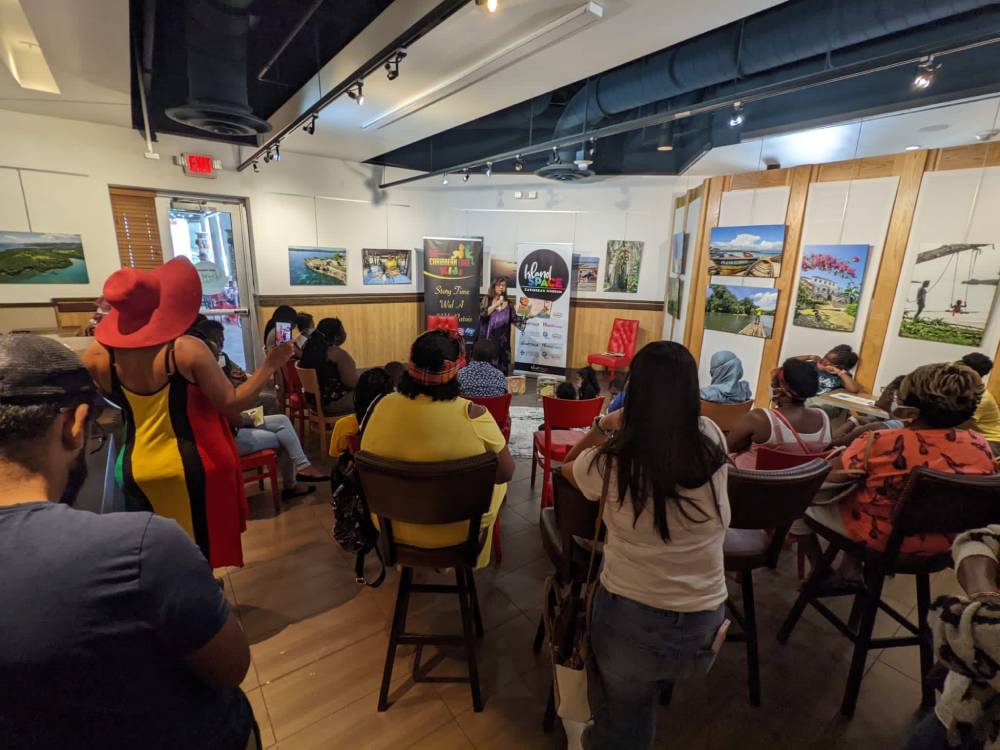 The Anancy Festival was created by Xavier Murphy, the founder of Jamaicans.com, educator Cathy Kleinhans, and Dr. Andrea Shaw, the Dean of Farquhar Honors College at Nova Southeastern University, to connect children of Caribbean descent with the traditions of their ancestors through stories, song, dance, arts and crafts, book and poetry readings, and other art forms. Anancy the Spider Man is a character originating in West African folklore, a trickster who is well known for outsmarting formidable opponents. The stories of his escapades are popular throughout the Caribbean and African Diasporas and teach valuable life lessons. Since 2008, the annual festival has been held concurrently in Atlanta, Orlando, South Florida, Tallahassee, Las Vegas, Ghana, Kenya, Washington DC, Jamaica and New York. 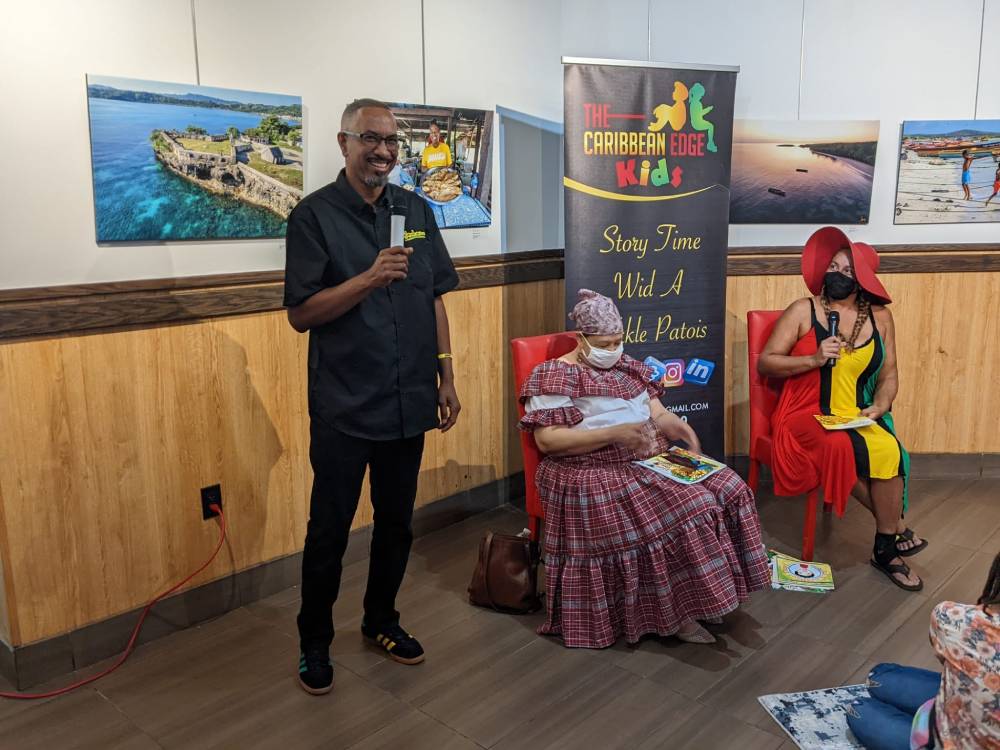 The 2022 staging at Island SPACE featured storytelling with Aunty Dawn of Caribbean Edge Kids and Aunty Audrey of the Miss Lou Foundation, both of who represented Jamaica, and Aunty Freda of the Lauderdale Lakes Library who represented Colombia. Children gave presentations of singing and dancing, played games like jacks and marbles, ludo, and dominoes, and enjoyed Tropical Rhythms juice drinks and snacks provided by Grace Foods. 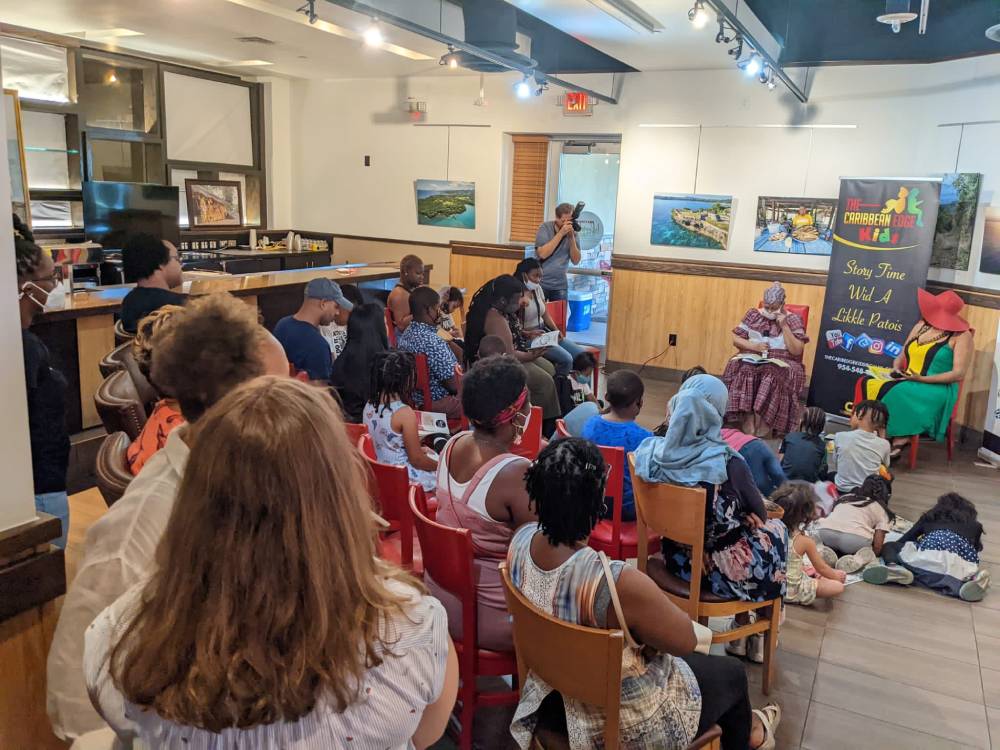 A popup station inside the Broward Mall was the site of a performance by Shantavia Curry of the Bahamas presented by Island SPACE who did the limbo, musical chairs, arts and crafts, photos, and dances featuring Caribbean flags with visitors at the mall. The children and families who participated in the festival represented Haiti, Trinidad and Tobago, Jamaica, The Bahamas, Puerto Rico, the Dominican Republic, and Africa. 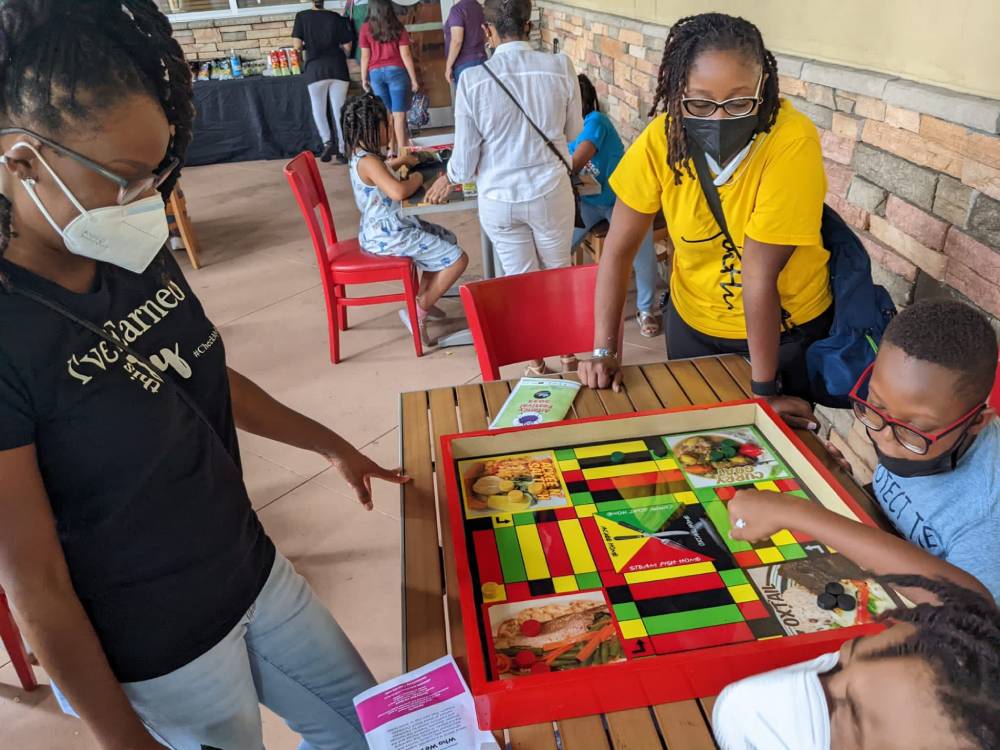 Support for Island SPACE has been provided by Broward Mall, Florida Power & Light Company, Grace Foods, the State of Florida, Department of State, Division of Arts and Culture, the Florida Council on Arts and Culture, the National Endowment for the Arts, as well as the following Funds at the Community Foundation of Broward: Mary N. Porter Community Impact Fund, Jack Belt Memorial Fund, Ginny and Tom Miller Fund, Stearns Weaver Miller Fund for the Arts, Harold D. Franks Fund. The Anancy Festival also has the support of the Florida Cultural Division, the VM Building Society, Bell’s Dental Solutions, Bethlehem Pre-School, and Western Union.