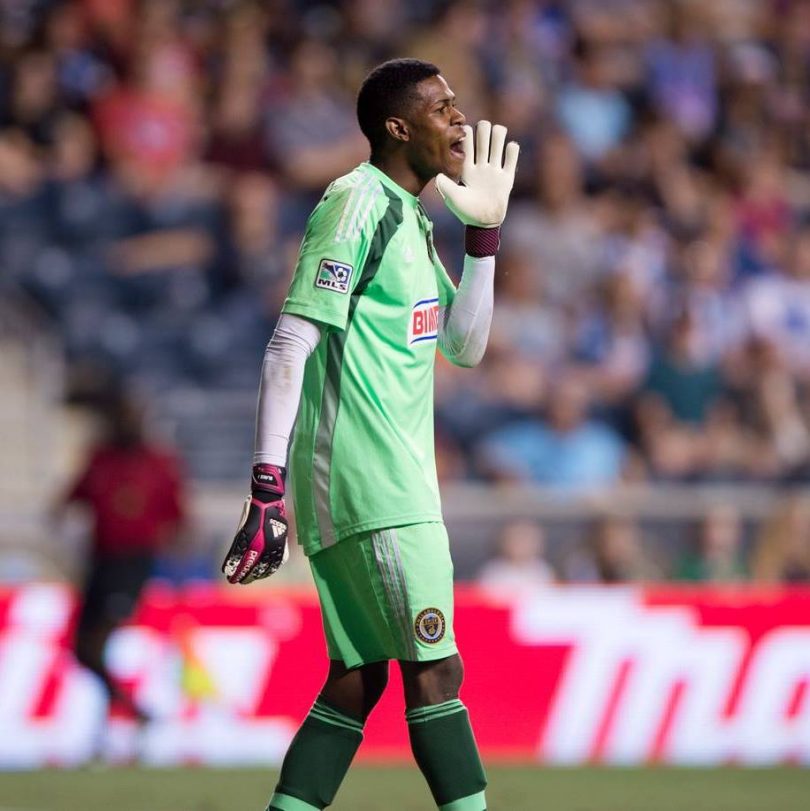 Looking to take the prize two years in a row, Jamaican Andre Blake. 26. has been nominated to receive the Major League Soccer (MLS) Goalkeeper of the Year award for 2017. Blake was the winner of the title in 2016. The players, general managers, coaches, technical directors and a chosen group of national and regional media representatives began the voting for the award on October 17, 2017. They have until October 23 to submit their votes. All of the 20 players nominated were named by their clubs, which were allowed on nomination per team. The finalists will be announced on October 31.

Blake, who experienced a serious injury to his finger during his final CONCACAF Gold Cup appearance, went on to win the 2017 Golden Glove Award in spite of the wound, which ultimately required seven stitches. Blake is the first Jamaican to win the Golden Glove.