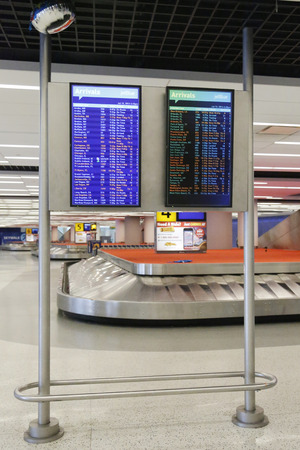 Terminal 8 at New York’s John F. Kennedy Airport was evacuated on Sunday night, August 14, 2016, as enthusiastic clapping for Usain Bolt’s historic Olympic victory in the 100-meter race was mistaken for gunshots. An initial investigation by police showed that travelers were frightened not by gunfire but by clapping and banging from Bolt’s fans after he won the gold medal in Rio, the first sprinter to win in the event in three consecutive Olympic Games. According to the Port Authority of New York and New Jersey, the first call about suspected gunshots came in at 9:30 pm EST, about one minute after Bolt won the race. Although the U.S. Federal Aviation Commission (FAA) put a ground stop in place at the airport during the incident, no injuries were reported.