Assassin A.K.A Agent Sasco Gears up for New Album the Theory of Reggaetivity - Jamaicans.com 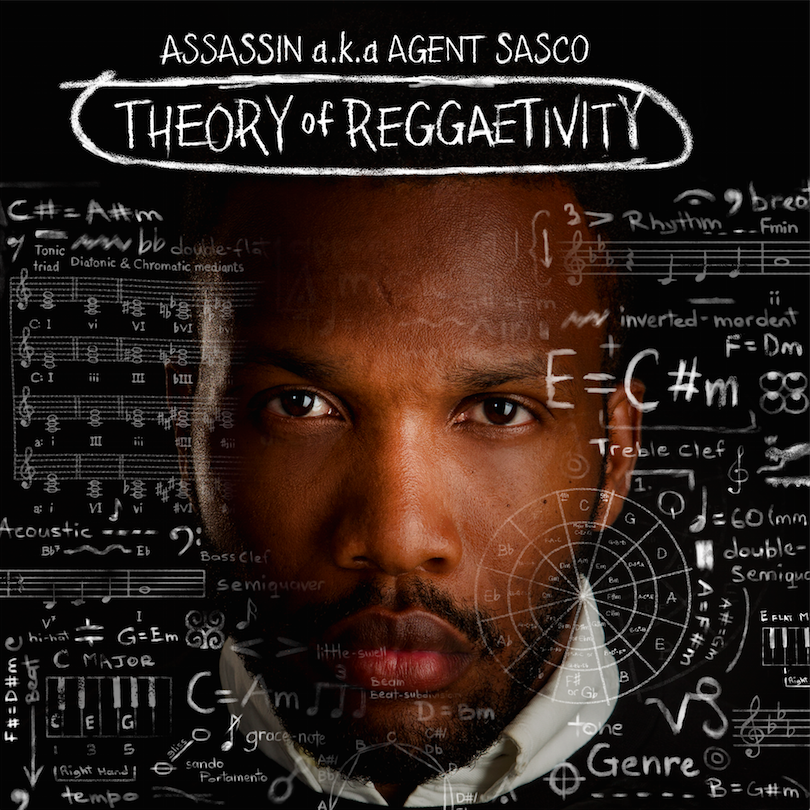 Assassin, who is a credited writer on the track, expressed his enthusiasm. “It was amazing to have my culture and music presented on one of the biggest platforms. Kendrick’s performance at the Grammys was powerful and to be a part of such a monumental moment is just incredible.”

This moment arrives at a pivotal time, as the Jamaican vocalist releases his first studio album in almost 10 years this Friday. The Theory of Reggaetivity (out Feb. 19) is a groundbreaking album in the discography of Assassin a.k.a Agent Sasco. For the past 15 years, Assassin has earned credibility through his dense catalogue of dancehall hits (spanning over 300 singles) and more recently for his hip hop collaborations (including Kanye West’s “I’m In It” and Kendrick Lamar’s “The Blacker the Berry”). On his new third studio album, he goes back to dancehall’s foundation and expands his reach to reggae – delivering his most honest record that parallels his maturation over the years. In contrast to Assassin’s more dancehall-driven releases – Infiltration (2005) and Gully Sit’n (2007) – The Theory of Reggaetivity’s foundation is purely reggae.

“The Theory of Reggaetivity is my musical study of the principles of reggae music. What makes reggae … reggae? What are the birth marks, the unique, distinguishing characteristics of the music? I like the idea of a theory because it’s a supposition, therefore it leaves room for improvements and amendments. Like with all learning it does not propose that one knows all there is to know on the subject and leaves room for expansion,” says Assassin.

The album’s title, a play on words, makes a nod to Einstein’s Theory of Relativity. Setting the tone of the album, the title track and “Reggae Origin,” examine the birth of reggae beyond its pioneers. Assassin’s description is more scientific because he questions the possibilities of reggae playing a role in the Big Bang and the vibration of weather patterns as the building blocks of the genre, which inherently are building blocks of life.

Given reggae’s reputation of being by the people and for the people, he carries the tradition of a messenger by reaching people on a human level, incorporating more live instrumentation and harmonizing than he has done on any of his previous material.  Assassin portrays the genre as a complex subject that is not just a medium of expression, but also a soundtrack of motivation (“J-O-B”), struggle (“No Slave” feat. Chronixx), achievement (“Stronger”), love (“Crazy” feat. Elesia Iimura) and celebration (“Feel Highrie”). Assassin, who got his name by annihilating any competition with his lyrical wordplay, also stays true to his crafty lyricism – evident on the album’s first single “Mix Up” off of Ranch Entertainment’s Heaven Bless riddim.