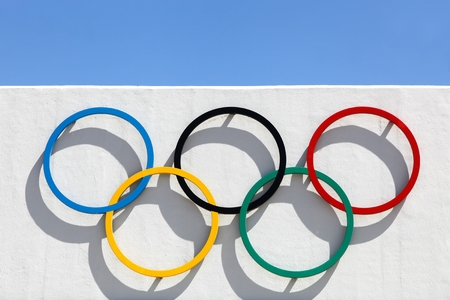 I am Catherine Kerr, the mother of Jamaican Olympic skier Errol Kerr. Errol represented Jamaica in the 2010 Vancouver Winter Olympics, finishing 9th in skiercross.  I am an American, and Errol’s father is Jamaican. Many of you may be asking how can your child of Jamaican descent represent Jamaica in the Olympics. Here is a quick guide detailing my journey on getting Errol to represent Jamaica as an Olympic skier.

The first step in the process is acquire the citizenship papers and passport.  If there is one parent who is a Jamaican citizen, then the offspring are eligible for “citizenship by descent”.  Applications for citizenship are available at The Passport, Immigration and Citizenship Agency.

2. Locate the governing body in Jamaica for the sport of choice, and become member

3. Work with the national federation and other entities in Jamaica for support.

4. The Jamaica Olympic Committee is contacted by the national federation

The national federation contacts the Jamaica Olympic Committee and states that the athlete may qualify for the Winter Olympic Games. The entry to the Olympic Games is done solely by the Jamaica Olympic Association.  FIS (International Ski Federation – the world’s highest governing body for international winter sports) will confirm to the International Olympic Committee that the athlete satisfies all the performance eligibility standards.

Though one may assume or suppose that the athlete will qualify due to results and rankings, the final list of qualifying athletes is published only one month before the Olympics.

Be sure to check out the Jamaican Ski Team