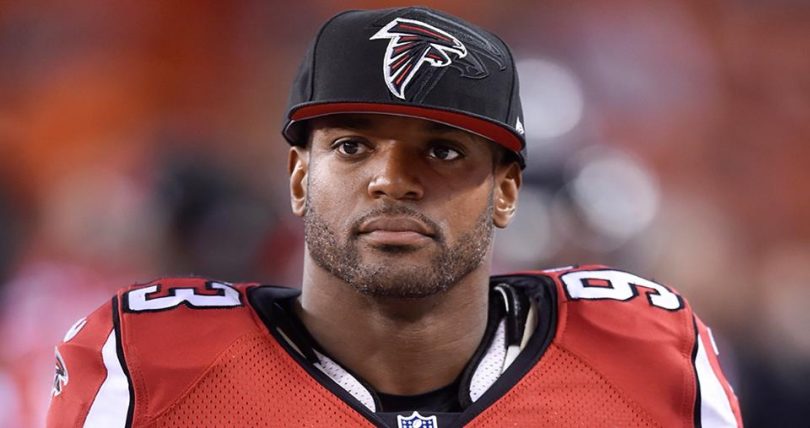 Dwight Freeney, an Atlanta Falcons player whose parents are Jamaican, lost his chance at attaining a second Super Bowl ring when his team collapsed after scoring a big lead for most of the game. Freeney, 36, has played in the NFL for 15 years, getting his first championship ring a decade ago. Before joining Atlanta, Freeney played for the Colts from 2002 to 2012, then spent two years with San Diego, and one year in Arizona. He played in 15 games this season, mostly as a situational rusher, and had 3.0 sacks. While Freeney lost his chance for a 2017 Super Bowl ring, Jamaican Patrick Chung, who plays for the winning New England Patriots, will receive one.