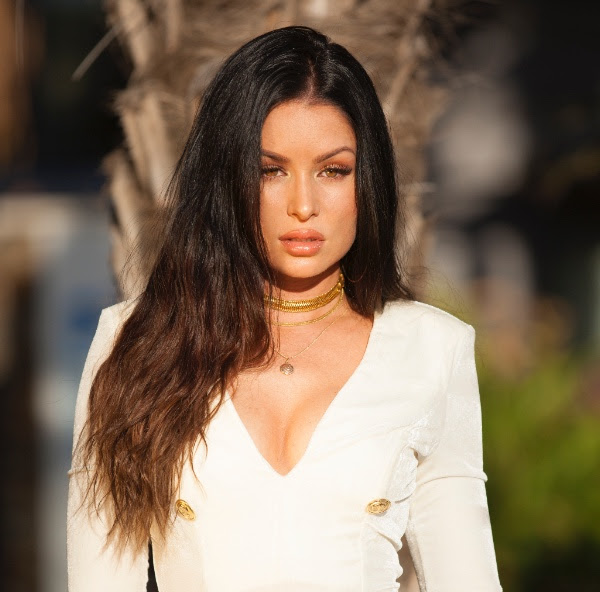 ELESIA iiMURA humbly shares her experience in Kingston, Jamaica where she filmed her new video for “Come For Me.” The Japanese-Australian artist journeyed to the Caribbean to film a star-studded visual that features reggae and dancehall heavyweights Assassin a.k.a. Agent Sasco and Bounty Killer. Director Gareth Cobran (Elephant Man & Bounty Killer “How We Do It,” Protoje “Dread”) shot “Come For Me” as a surreal moment for ELESIA.

“Naturally I’m about culture and I thrive off of it. The world needs more integration and unity through diversity,” says ELESIA. She adds, “those are the lit vibes from which “Come For Me” was born.”

Recently, the singer-songwriter has earned the respect of Agent Sasco and Afrobeats upstart rapper XL by collaborating on each of their songs. She tantalized as Sasco’s love interest in his video for “Crazy” in 2016, and in XL’s “Down Low.” On the strength of ELESIA’s featured verses, she has become a rising talent whose vocal and visual presence have left a lasting impression.

Her introduction has paved the way for her forthcoming single “Come For Me,” produced by Travis Lee. Her sultry pop vocals ride over the bouncy dancehall fused riddim.

Agent Sasco recalls how the collaboration came to be: “I received a call from Gareth Cobran asking if I would be interested in featuring on a song with an Australian artist. After hearing the song, I was immediately in the studio laying a verse.” “Come For Me” is chapter two of their musical chemistry. “The energy was just right. ELESIA is legit!” continues Sasco