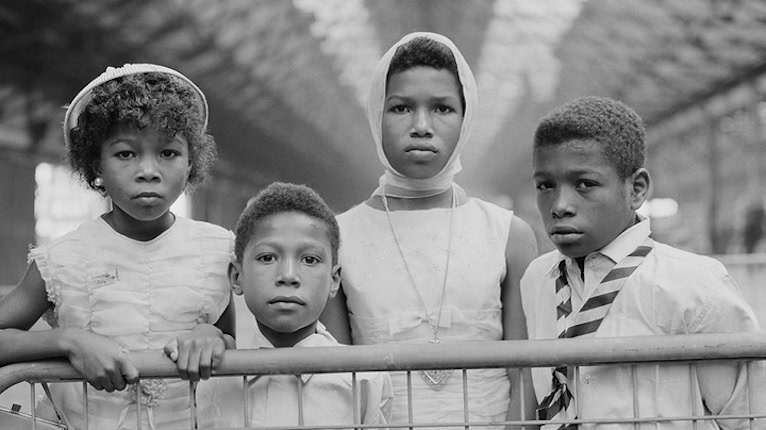 “Barrel Children,” a new documentary film from British Jamaican journalist Nadine White, depicts the experience of the children left behind in the Caribbean when their parents traveled to Britain for work after World War II in what has come to be known as the Windrush Migration. The announcement of the documentary came on Windrush Day in the United Kingdom, June 22, 2022, which was established in 2018 on the 70th anniversary of the Windrush Migration to mark the experience of the nearly 1,000 Caribbean people who landed at Tilbury Docks in Essex in 1948 on the Empire Windrush ship. These people had been recruited by the British government after the war to address a critical labor shortage.

White was inspired to make the documentary by her late father who was one of the so-called “barrel children” who were raised by their grandmothers or other members of their extended family when their biological parents left the Caribbean to help with the rebuilding of war-damaged Britain.

Often, all they knew of their biological parents were the “barrels” – care packages sent from parents in England to Jamaica at Christmas – filled with various goods. Everyone knew when the barrels would arrive, and the contents, which might include sugar or soap or rice, would be shared. Other than the barrels, children growing up with extended families in Jamaica knew of their parents only through the stories and memories of other family members. Then at some point, parents in the UK would send for their children, and they were forced to move away from everything familiar to join their parents, who were essentially strangers by this time, in a country they did not know. 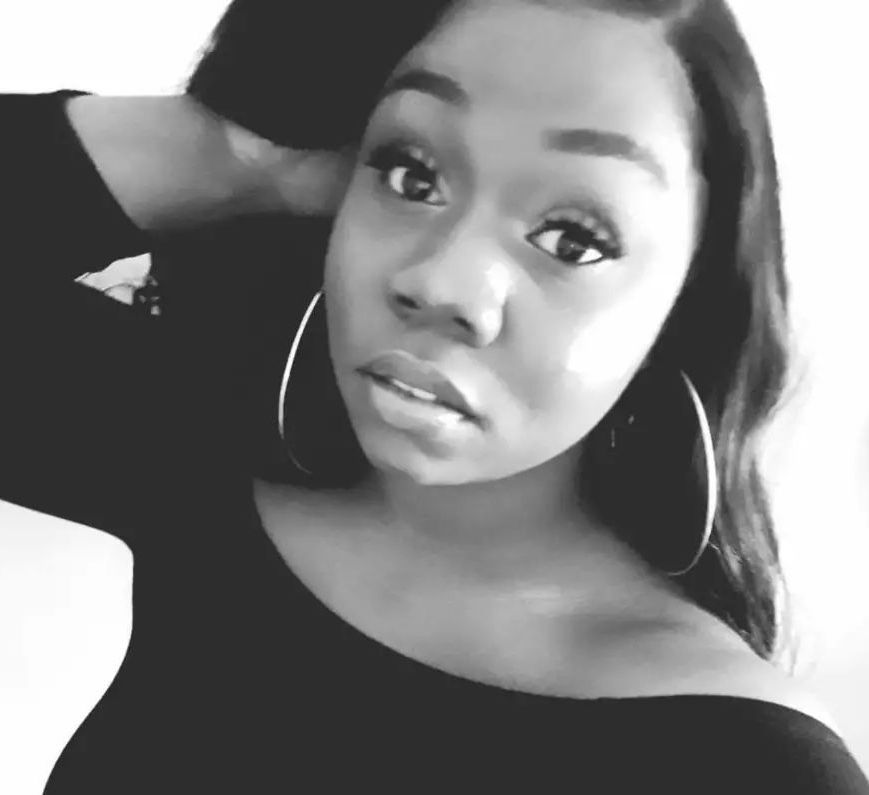 White draws a parallel between the dislocation suffered by families as a result of the Windrush Migration and that experienced by families in slavery when White notes there was “a constant possibility of family disruption” with “family members bought and sold and families ripped apart at the auction block.” She emphasized the emotional costs for the “barrel children” of the 1940s through 1970s that can be compared with the emotional costs of slavery “ingrained” in the children and the mother who had to separate from them.